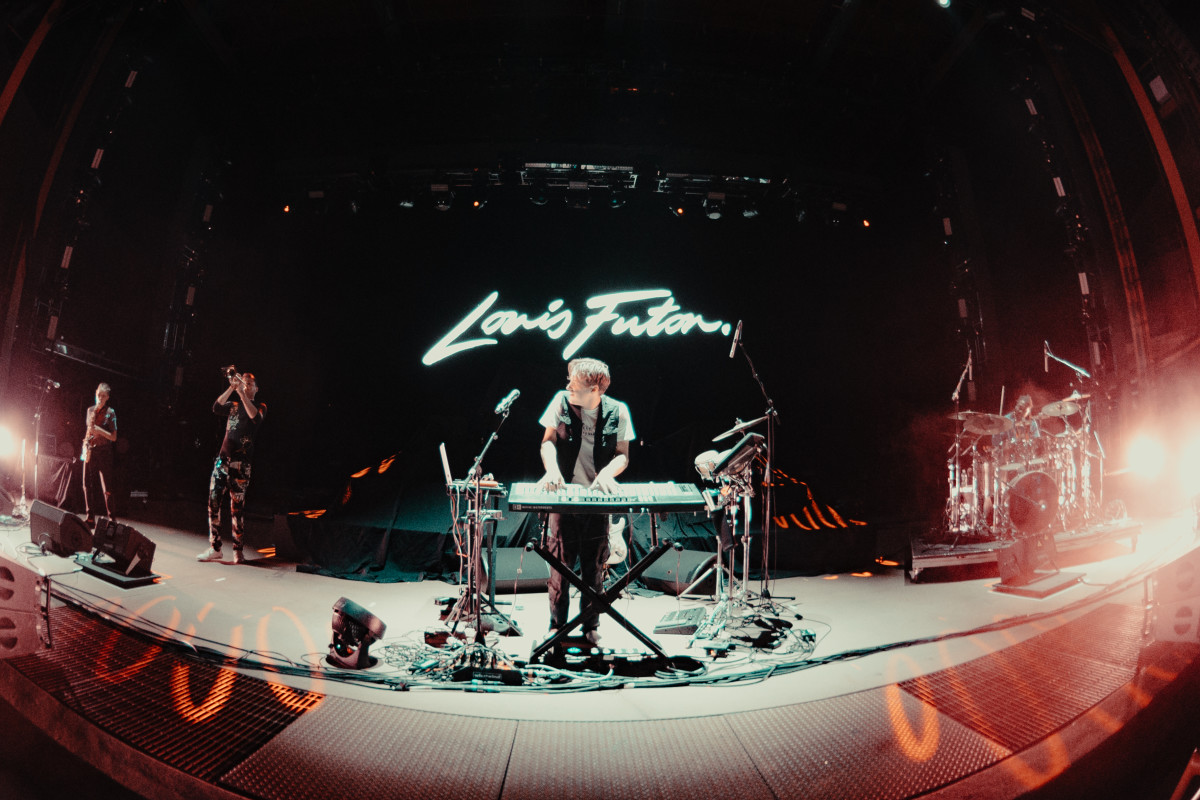 Swooping in with a reminder that TikTok can be used for content other than cringe-worthy dance videos is Louis Futon, who took to the platform to share a spacey new beat created with sounds from NASA.

After the prodigious multi-instrumentalist and electronic and jazz fusion producer discovered NASA's official SoundCloud page, he immediately went to work. Using a galactic signification of NASA's Chandra X-ray Observator, a space telescope launched in 1999, Futon produced a hypnotic electronic beat that could easily soundtrack the intro to a Netflix documentary about aliens.

In his TikTok video, Futon pulls up the Ableton project file he used to produce the beat and deconstructs it for his fans. In addition to the telescope, he utilized sounds from an M16 X-ray and plasma waves from Europa, the smallest of the four Galilean moons that orbit Jupiter. You can watch Futon craft the cosmic beat and compare it with NASA's original signification below.