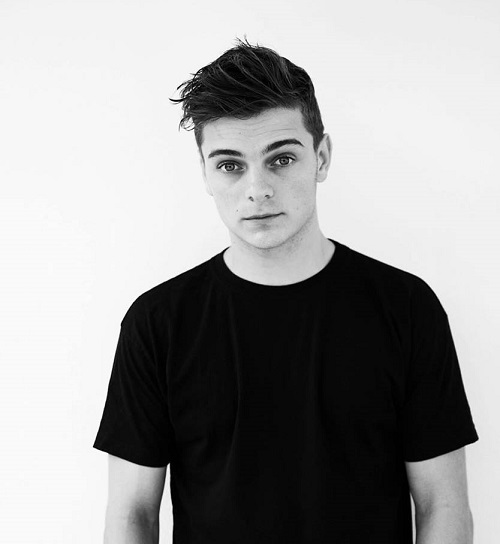 The Dutch DJ responded to Owen in an email, saying that he listened the song and he liked it very much and he sent his condolences to Jonas Nesse’s parents. You can listen to the track below, where you can also check out Garrix’s e-mail.