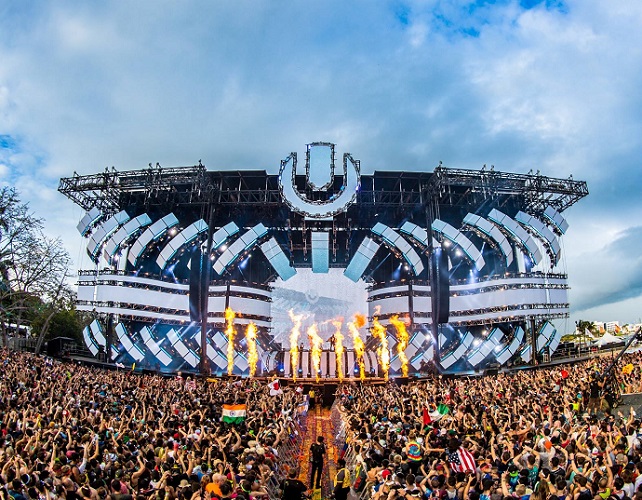 There are only a few months left until this year’s Ultra Music Festival. In 2018, the festival will be celebrating its 20th anniversary, which we’re sure that is going to be one to remember. The organizers have already announced the phase 1 lineup and now, the festival’s CEO has revealed in a recent interview that Ultra has something huge planned for its attendees:

“Yes, something very big is in the works! Every year we pride ourselves on delivering for our fans special unannounced performances and surprises. But for the big 20th Anniversary, we knew we had to deliver something huge. Something unique that can only be seen at Ultra. It is completely under wraps. The only thing I can say is to Expect The Unexpected.”

We are really curious to see what this is all about! If you are just as curious as us, tickets are available if you wish to attend!