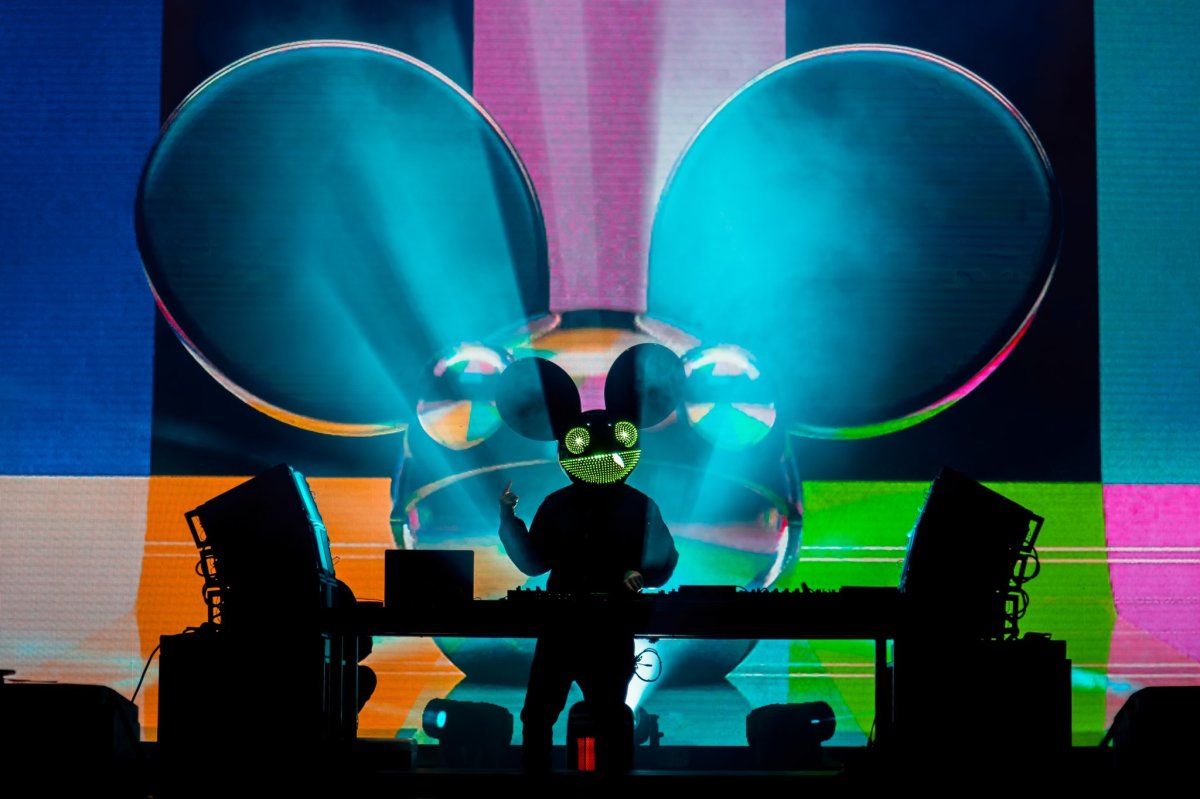 After much anticipation, mau5trap has released we are friends vol. 10, an eighteen-track compilation featuring brand new music from the label. This includes the boss himself, deadmau5, as well as a slew of friends and fellow label artists. Many of these producers have been featured on the previous volumes and this might be their best compilation to date.

Over the years, the legendary label has released an awe-inspiring compilation featuring artists from across the board. For the 10th edition of the we are friends series, mau5trap takes a different turn. Instead of featuring blooming new artists, they focus on an incredible lineup of artists from the label's history. Starting the compilation off is the mau5trap overlord, deadmau5, who offers "Arguru 2k19," a new version of his classic cut from his third album, random album title.

Following suit is ATTLAS and Colleen D'Agostino, who deliver all the feels in their stunning melodic single "Feels Like." Other highlights on the compilation include Wolfgang Gartner's single, "Cosa Nostra," a VIP remake of Matt Lange's "Morbidly Obese," Grabbitz's "Fly On The Wall," Zonderling's "Spannend," and Mr. Bill and M4NDY's "Ride Or Die."

Consistently a forward-thinking release from mau5trap, we are friends is known for its impressive selection of exciting tracks, curation, and usefulness as an artist launchpad over the years. In past releases of the compilations, the series featured promising blooming artists who have since graduated to become some of the label's most successful acts.

we are friends vol. 10 is out now on mau5trap. Check it out here.