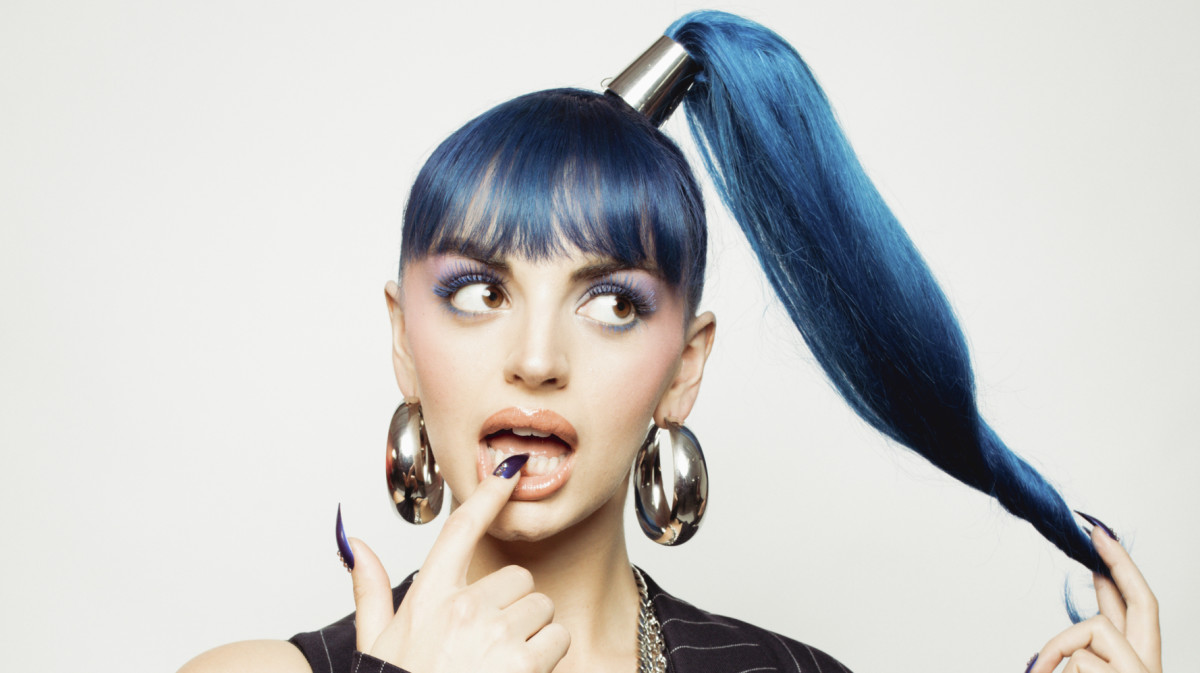 Rebecca Black debuted a hyperpop remix of her viral single "Friday," celebrating its 10th anniversary. The new release marks the second offering from her in 2021, following "Girlfriend." The remix is produced by Dylan Brady of 100 gecs and features pop music agitator, Dorian Electra, Big Freedia, and 3OH!3. In a press release, Black shared, "Friday has this accidental campiness that was part of making it what it was, and through the years, camp has been something I've only further tried to embrace."

After ten years of some of the most brutal criticism an artist could receive, Rebecca Black is still in the game, carrying the torch, and writing hit singles. In 2011, at the age of 13, Rebecca Black's life changed forever when her debut song, "Friday," and accompanying music video went viral beyond belief. The video and song amassed a conversation from the entire nation, creating an iconic moment in music history. Surging through the sea of criticism, Rebecca Black forged her own path in the industry and proved to all that she is a force to be reckoned with.

Black is much deservingly getting the final laugh as her new video became the #10 trending video on YouTube after its release. With multiple hit singles under her belt like "Do You," "Heart Full Of Scars," and "The Great Divide," the Los Angeles-based artist can now add "RIAA Gold Certified artist" to her list of accomplishments after being certified gold for "Friday" earlier this week. Rebecca Black has come far and deserves all the success she has earned.

The remix also comes with a music video directed by Weston Allen that is a polar opposite to the original. It reimagines the 2010s zeitgeist juxtaposed through a hypnotic, futuristic universe which sees Black's iconic car shot matured into a technicolor drag race between herself and Dorian Electra, with the track's new Gold plaque sitting in the front passenger seat. The video ends with Black's car flying through the sky, which is suited well as the sky is the limit for Rebecca Black.

Check out the "Friday" Remix here.