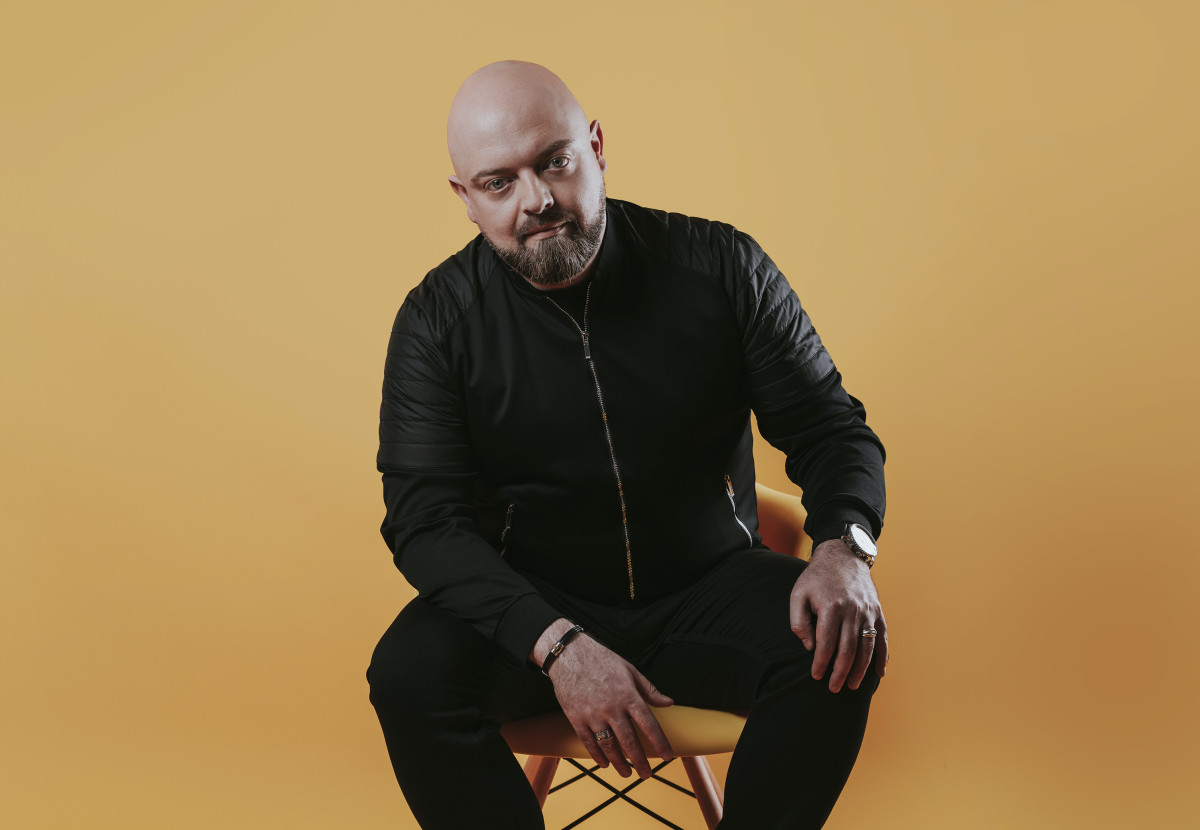 For rising French producer Max M, becoming a dance music producer was always in the cards. Working by day as an accomplished expert in the IT world, just several years ago the artist chose to rekindle his longtime love for electronic music, now living two professional lives and capitalizing on a rare opportunity to live life on his own terms.

Since then Max M's professional music career has been in full swing, with his most recent dance-pop single, "I'll Be Up" featuring prolific vocalist Chris Willis, released on December 11th. "I'll Be Up" shares the talent of Max M at its finest, featuring a bubbly synth soundscape, an infectiously rhythmic bass line, and a heartfelt punch of lighthearted energy. Even more, the artist's passion for synthesizers shines through via precise sonic selections and intuitive arrangements, particularly in the transition from the song's build to its main drop.

Willis, perhaps best known in the electronic community for his work with David Guetta on "Love Is Gone," "Gettin' Over You" and "Would I Lie To You," among many others, adds a special touch, infusing the track's feel-good lyrics with his anthemic vocal tone. While "I'll Be Up" is only the sixth original song we've received from Max M, it's yet another promising addition, and its refreshing positivity certainly carves out his voice within the dance-pop scene. He is also set to drop "If This Is What It Feels Like" with Willis as part of his debut EP coming on February 16