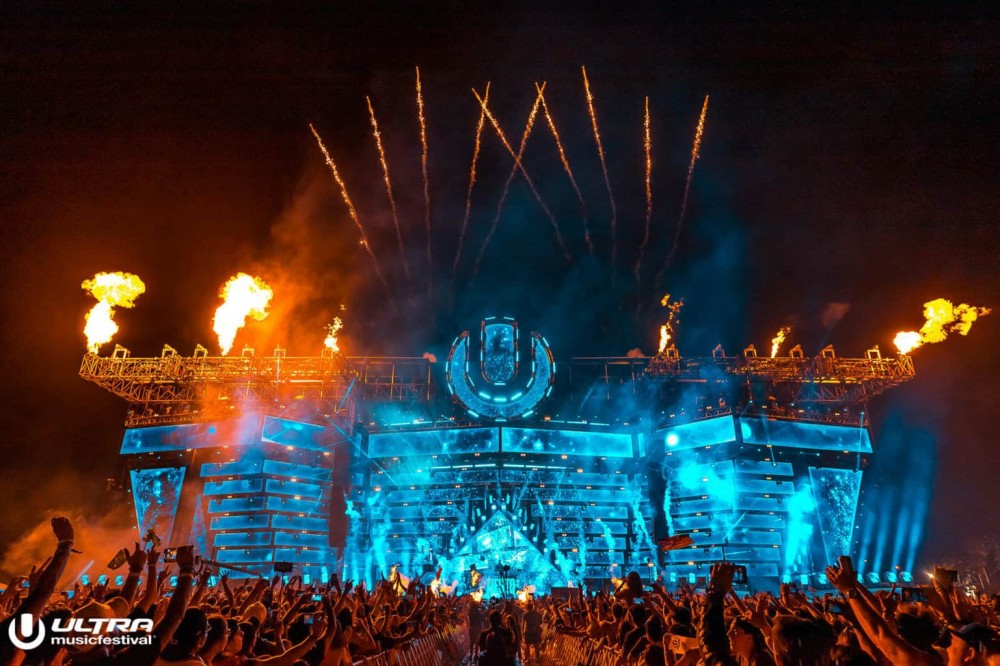 Recently, there has been much concern as to where Ultra Music Festival will be relocating its home festival. After it’s 2019 edition at Virginia Key, Miami ficials agreed that the festival would not be returning to its recently new location due to many complications that occurred during this year’s event. Afterwards, Ultra then chose to move on from Miami, taking the world by surprise, as well as the city Miami.

Do you think that Ultra can make a possible return to Miami? Let us know what you think in the comments below.