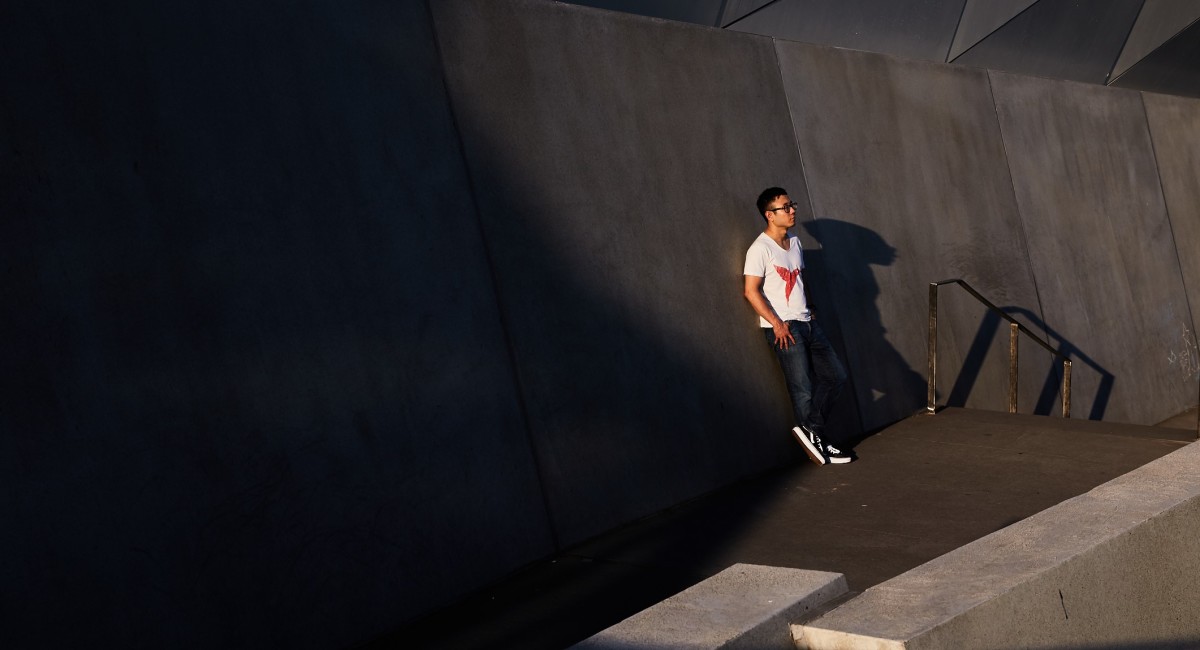 Brooklyn-based producer Min the Universe is known for his unique blend of progressive house, pop, techno, and beyond to transcend listeners into what he refers to as a "new parallel universe uniquely their own."

In a statement he explained how "Cassini" was inspired by and named after the NASA spacecraft that was launched into space in 1997 and traveled the icy moons of Saturn until 2017. While the Cassini was one of four space probes to visit Saturn, it was the first to orbit and remain in orbit for over a decade, studying Saturn and its systems. It was one of humankind’s most daring and successful missions into the final frontier, which all of us can draw from when venturing out to accomplish our personal and professional goals.

In recognition of the Cassini–Huygens space-research mission, Min garnered undeniable infatuation and curiosity of the universe and harnessed it into an electronic dance track. "['Cassini'] has been a work in progress with pieces recorded all the way back in 2015 when I first started learning how to produce electronic music," Min the Universe said. He admitted that the production process had often been tenuous, with many re-writes over several weeks to create different sections demonstrating intricate EDM flavors, while cohesively transitioning through various emotional (and dance-y) states from beginning to finish. In the end Min is proud to share this track – which he wrote, produced, mixed, and mastered – with his fans and the world.

If you listen closely, "Cassini" includes quotes from the late Stephen Hawking, whose life's work as a theoretical physicist reflected mankind's deep desires to understand the world around us. Min the Universe shares this underlying belief, saying his music is "weaving the emotional threads that connect us all through music that transcends social identity, language and intergalactic lifeforms."