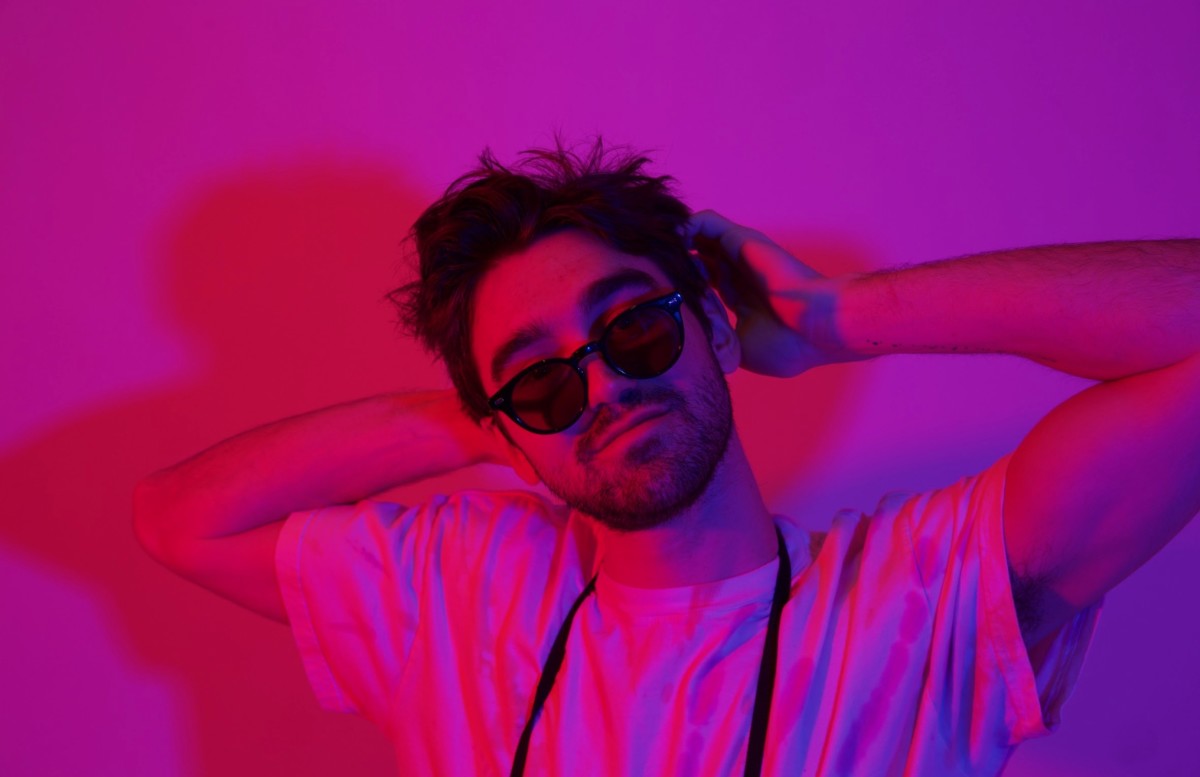 "Night Goggles" is a stunning electronic ballad that oozes the hypnotic gravitas of a signature Mind of a Genius record. Having recently signed to the LA-based label, a renowned tastemaker that has released music by ZHU and Gallant, among many other illustrious artists, Mindchatter and his intoxicating sound are strapped in with a one-way ticket to dance music superstardom. The talent here is undeniable and it's very likely that each new project he releases will be a tour de force until he releases a full length album.

In a press release issued to announce the release, Mindchatter rhapsodized about the inspiration behind the single, which emanated from his realization that life is short and the peccadillos that come with it are not worth stressing over. "'Night Goggles' is a metaphor for seeing the world through a completely different lens," he said. "At night, when I’m most creative, I sometimes recognize the transience of life and the triviality of my worries. It’s an incredibly liberating feeling and one that I hope many people experience - but it’s always fleeting, so I tried to bottle it up in a song."

You can stream "Night Goggles" below and add the track to your playlists via your go-to streaming platform here.