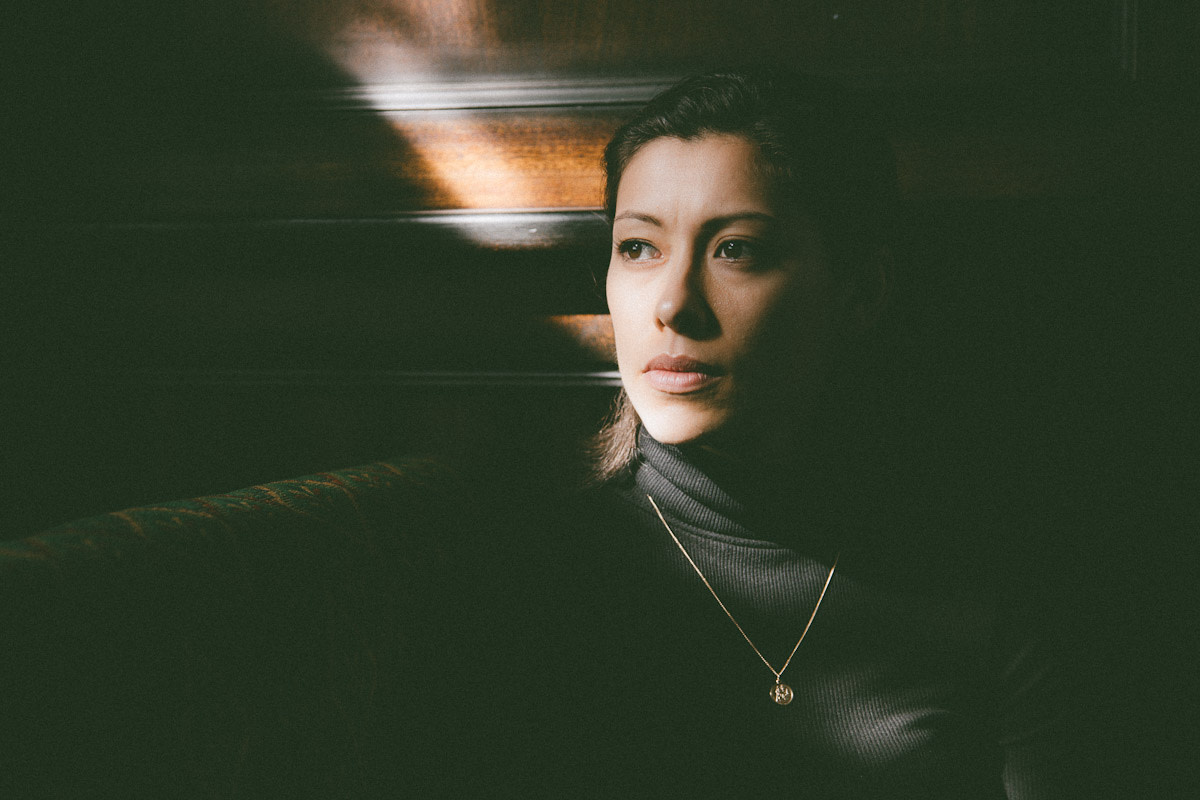 The versatile professional soccer player and DJ/producer, Monki, has dropped another big track following her debut on Mark Knight's Toolroom Records earlier in the year. Titled "Queen of Hearts," the new single was released on her own label &Friends.

In a tribute to the sounds of the 80s, the waning vocals and synths—which sound like they're from a sci-fi VHS—combine to create a melody dripping with nostalgia. "Queen of Hearts" is all tied together by a stomping beat that could easily soundtrack a nightclub from Miami Vice.

Having played for English football club Dulwich Hamlet FC, Monki juggles careers as a professional soccer player, international DJ, label boss, and award-winning podcaster, among other ventures. Alongside the formidable number of fans, awards, and high-profile bookings she's amassed over the years, she also broke boundaries and recently became the first East Asian to have their own show on BBC Radio 1.

"Queen of Hearts" by Monki is out now on her &Friends label. You can download or stream the throwback single here.