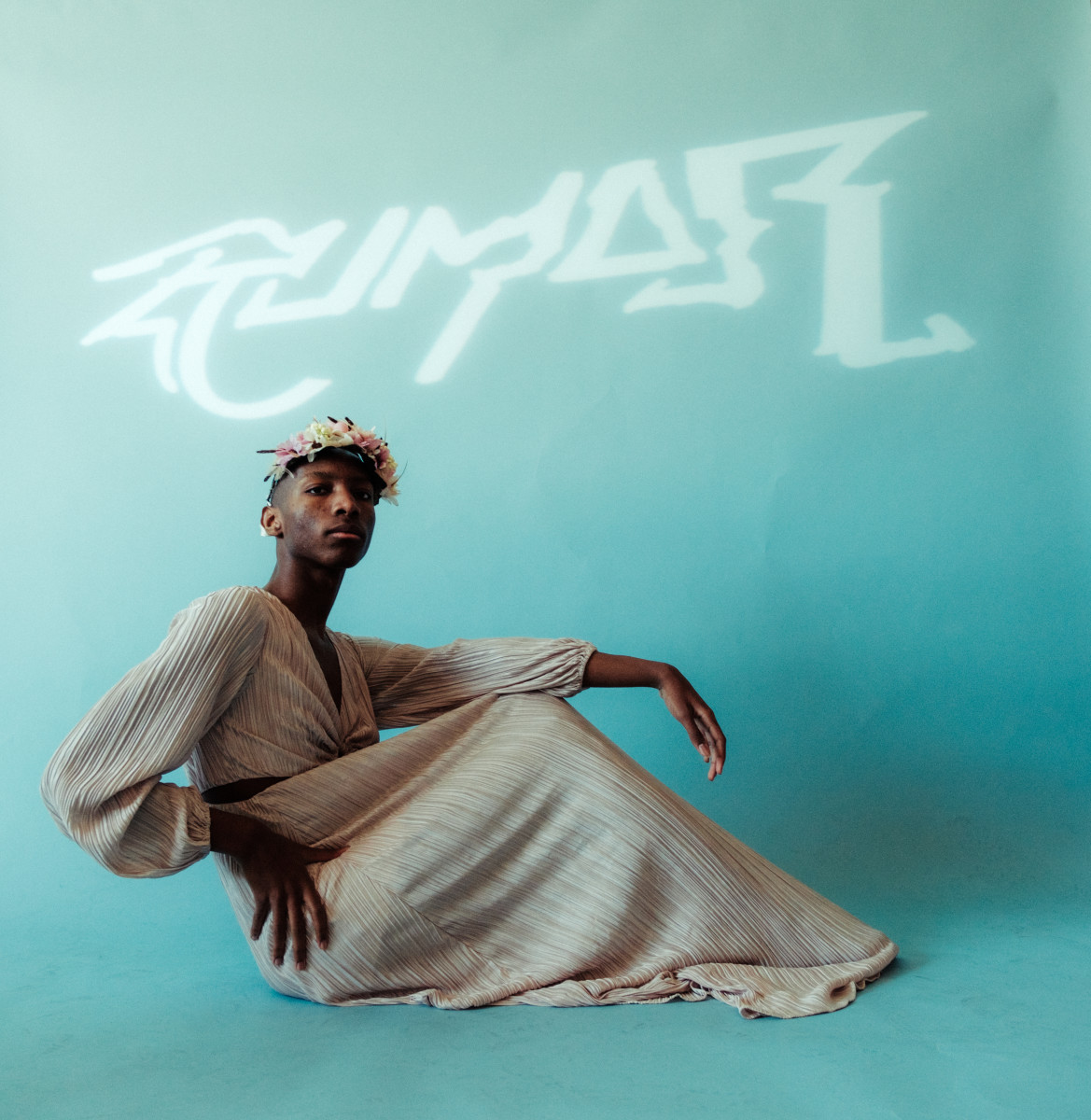 Moore Kismet has been on a roll to kick off the new year. Last week, they inked a record deal with Thrive Music and announced their debut album will arrive sometime in June. Additionally, they were also included in EDM.com's Class of 2021. Today, "Rumor" with WYN arrives as the first single from their hotly-anticipated LP.

"Rumor" serves as yet another impressive release from Moore Kismet, showing off their impeccable songwriting expertise. Entering with an elegant intro led by WYN's dreamy vocals, the drop quickly flips the tune on its head. Moore Kismet's intricate sound design becomes the star of the show, as the punchy bassline and teetering synths trade blows. "Rumor" isn't just a killer track, though.

The fresh tune takes inspiration from Moore Kismet's experience coming out at the age of 14. "I was receiving a lot of hatred and unkindness from people who I didn’t even know saying that I shouldn’t exist, that I should repent, that I was using my sexuality and gender identity for clout, and other horrible things." They explain in a press release, "I hope that anyone who listens to 'Rumor' can find the strength within them to push past the hatred, the struggles, and the hardships."