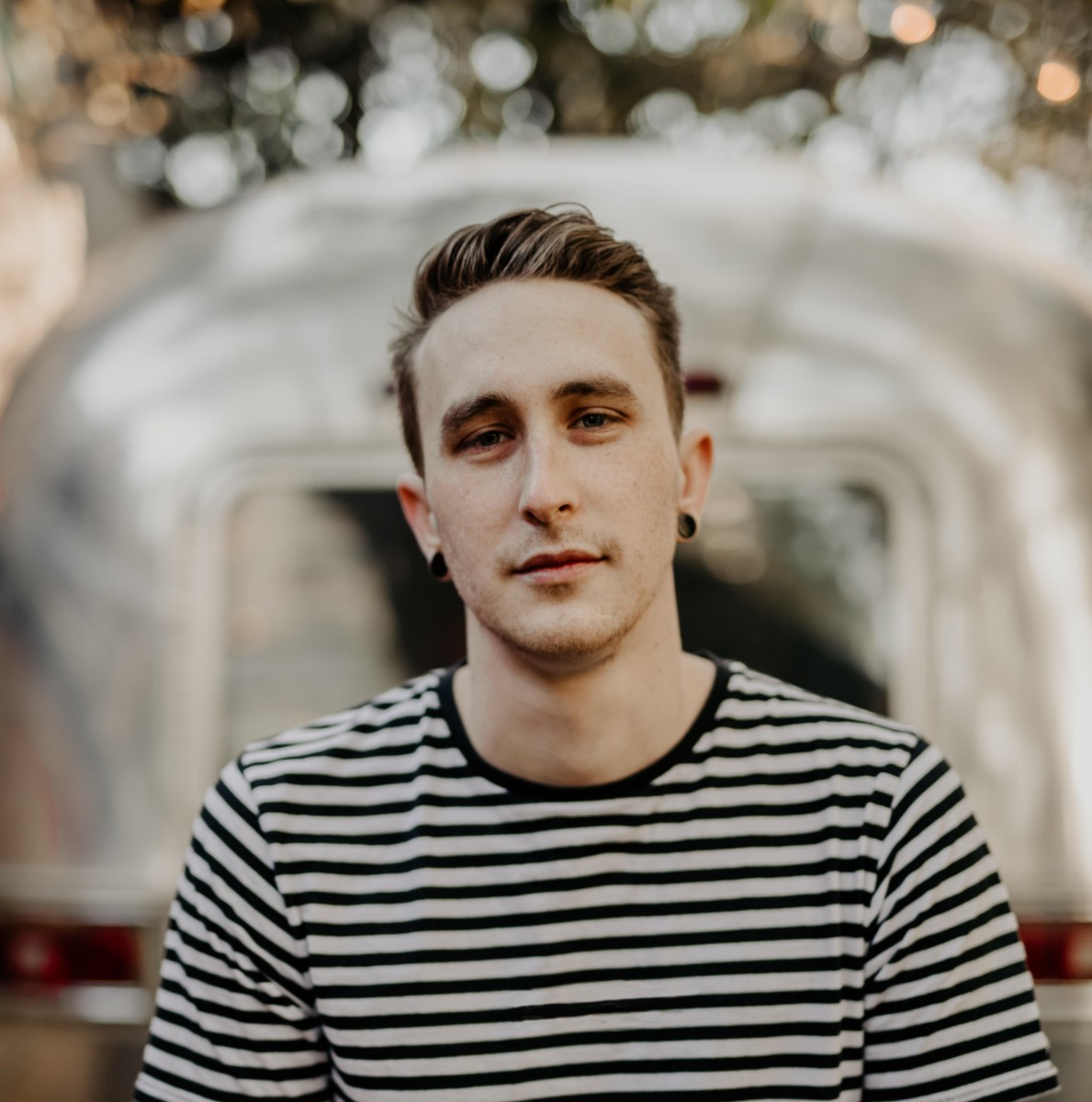 William Black made the best of 2020. He released a handful of well-received singles including "Back To U" with SLANDER and "Closer Than You Think" with AMIDY. His work landed him on the EDM.com Class of 2021 list alongside a handful of other unmissable rising talents. One of his best works in recent memory is his collaborative effort with Fairlane and Dia Frampton, "Butterflies." To celebrate the one-year anniversary of its release, the trio has put together an acoustic rendition of the track.

"Butterflies" originally dazzled listeners with shimmering synths and a crawling bassline, all while Dia Frampton crooned about a burgeoning romance. Forgoing all electronic elements, William Black and Fairlane have instead included subdued guitar riffs and enchanting piano chords to accompany Frampton's delicate vocals. Though the theme of the song remains the same, there's something even more wholesome about the acoustic version.

William Black's acoustic rendition of "Butterflies" is only the tip of the iceberg for what the Icon Collective product has up his sleeve this year. Keep your eyes peeled for the single he recently teased on Twitter that's due out later this month.

Listen to the acoustic version of "Butterflies" below.