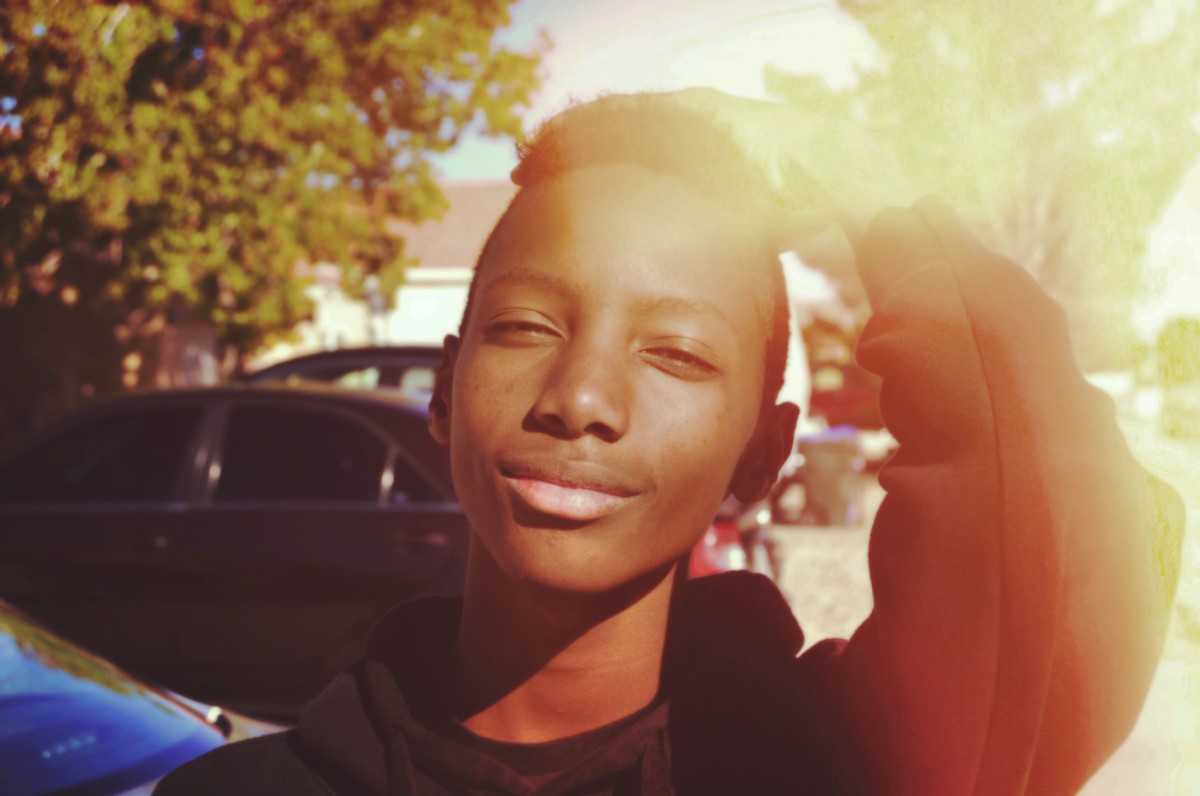 Guess who's back, back again?

15-year-old Moore Kismet has returned with their third release in just under two months, titled "Beauty Is A Facade." The track, released by Bassrush, is an ode to body positivity and self-acceptance, blending trap with hard-hitting synths to make a single that is truly one-of-a-kind.

"Beauty Is A Facade" starts off with subtlety, arranging wind chimes, vocal swells and a slow-growing percussion line to set a dreamy, mysterious mood. In classic Moore Kismet fashion, the single slowly progresses into a smashing trap drop full of whirring synths and thudnerous bass punches. It pulls in vocal samples, driving snares and dramatic transitions to place it stylistically right in line with its preceding release, "Drift" featuring Bajillionaire, released September 11th.

"['Beauty Is A Facade'] was started at a point in my life where I wasn't happy with how I looked," Moore Kismet said in a press release. "As I started to explore my identity, I realized that my looks didn't matter as much to me anymore, and that I didn't need to work myself to the bone to be 'beautiful' or 'cute,' when I was already myself."