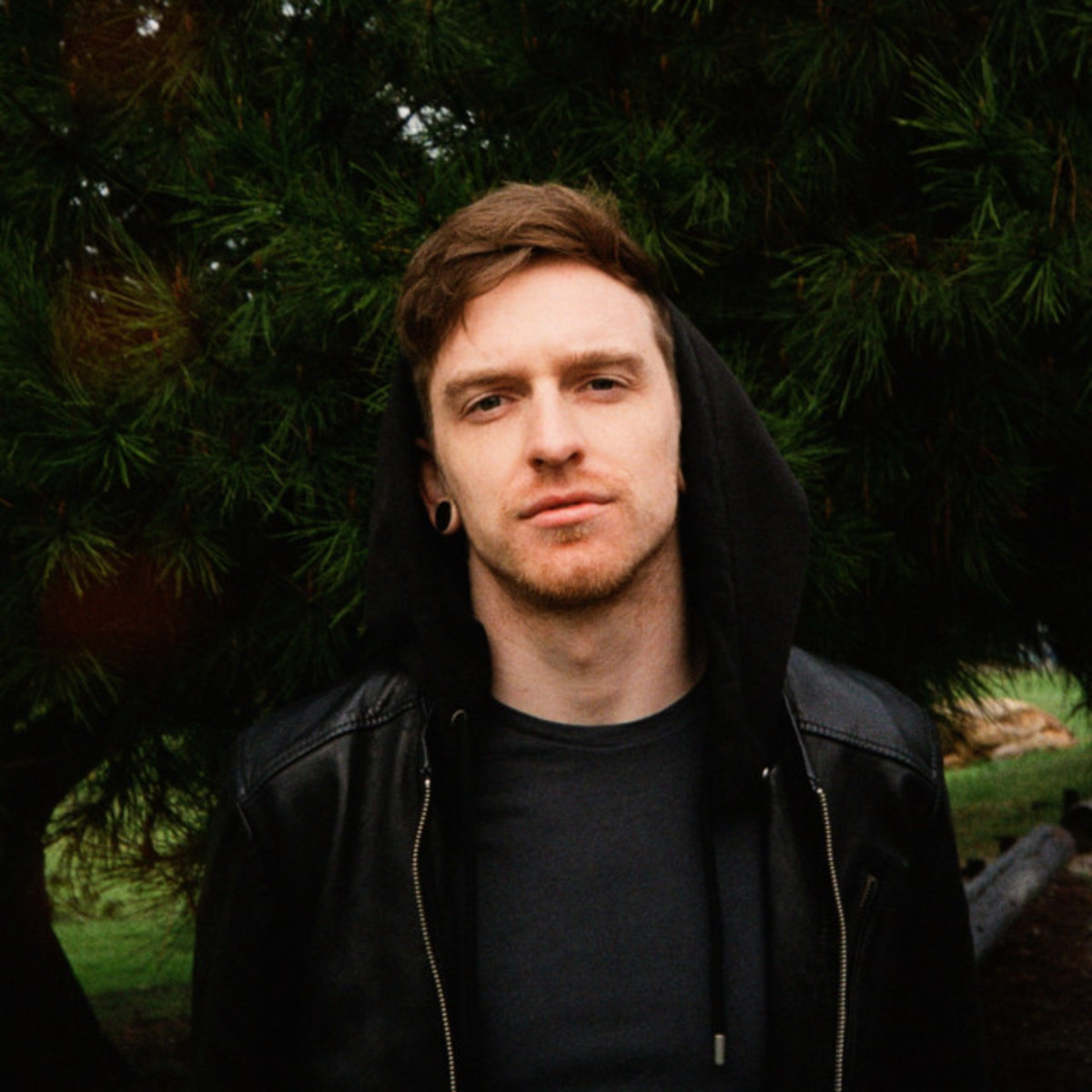 After attending high school in the early 2010s, it's tough not to feel sentimental about Said The Sky's new album and the definitive new direction in his sophomore album.

While it was easy to be excited about Sentimental based on its singles alone, two of which arrived immediately prior to the album's full release, some of the album's most surprising—and nostalgic—cuts come with the full release.

Between appearances by We The Kings, Parachute, The Maine, State Champs and more, the tracklist of Sentimental oftentimes more closely resembles a Warped Tour lineup than anything else. In fact, we're still wondering how Said The Sky managed to pull a very rare feature from Motion City Soundtrack on the wittingly self-deprecating "Blue Eternal."

Overall, like that same Warped Tour flyer in your keepsake, the songs are enough to leave listeners reminiscing, filled with warm feelings of nostalgia. The crossroad between electronic and rock has been more frequently traveled in recent years, though Said The Sky delves deep, defining a sound with respectable consistency, and bringing forth numerous pop punk and emo-inspired electronic offerings.

While it was an ambitious undertaking, Sentimental never feels forced. Bringing listeners in with breezy acoustic guitars and augmenting the energy with punchy drums, soaring riffs, and dense synth pads, Said The Sky creates a combination that feels fresh throughout the record, and well worth returning to after it's concluded.