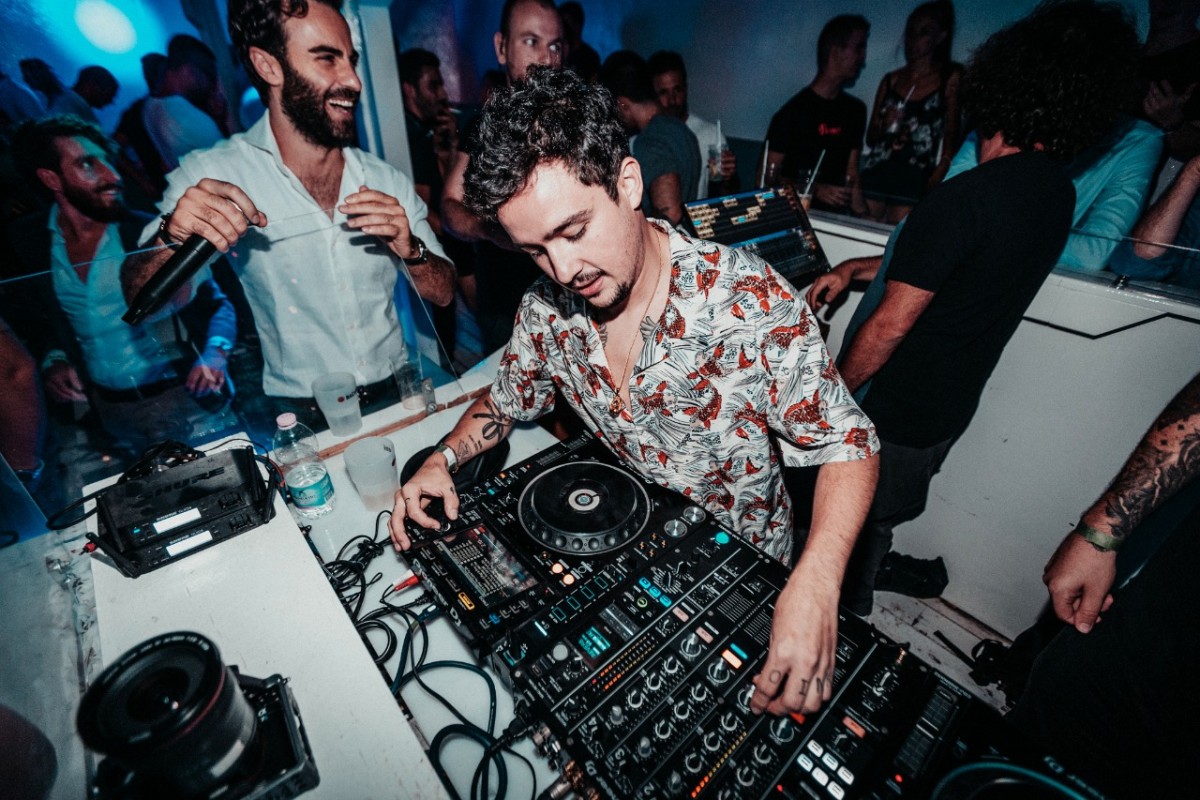 Mr. Pig has unveiled his full-length Yinyang LP, a 9-track album that serves as a bona fide breakthrough for the Mexican DJ and electronic music producer.

Yinyang represents the result of months of diligent work and dedication to Mr. Pig's craft. The album features a number of his previously released singles as well as new collaborations with Fancy Folks, SIAS, Typow, and Bruses, among others, as well as a stellar joint effort with Sapir Amar. Amar is also the voice behind Mr. Pig's "Blue Dreams," a March 2020 release that has now found a home on Yinyang.

The album, which Mr. Pig made to focus on self expression through music, is a song-cycle of future pop and Latin-inspired dance music. Highlights include the bouncy future house tune "Astro," the quirky electronic number "Reggaetronic," and the nu-disco bop "Tsunami," which sounds as if it were plucked out of a Disclosure record.

You can listen to Yinyang in full below.