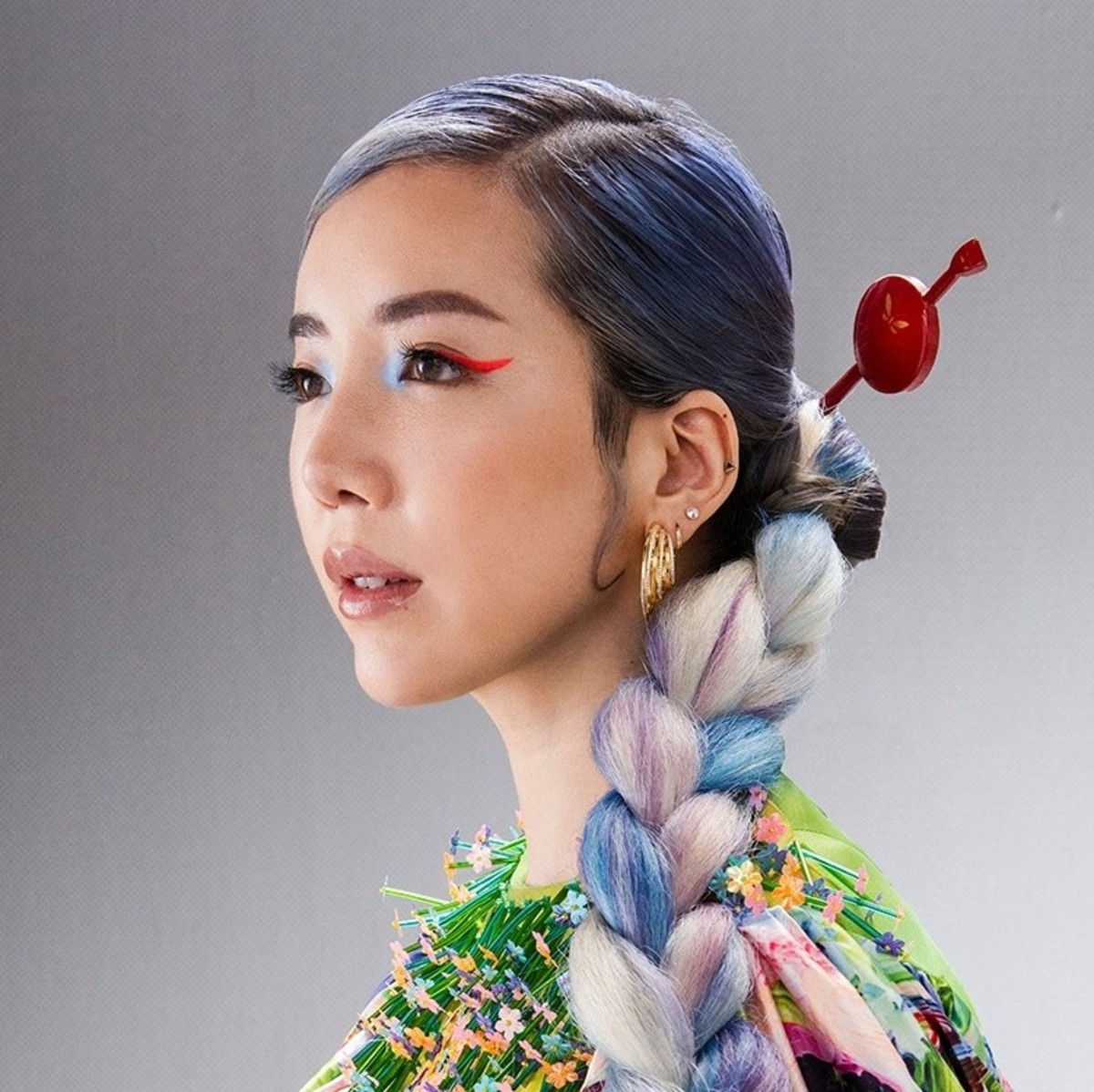 After a series of teaser EPs for her long-awaited Oasis Nocturno (Remixed) album, TOKiMONSTA has finally released the monster 20-track project. Released September 23rd via Young Art Records, the album includes previously released remixes by AC Slater and Dombresky, among others, along with a cutting edge lineup of promising EDM artists.

Highlights of the album that were not released on the EPs include project opener "Love That Never" reimagined by IMANU (formerly known as Signal), and a take on "Higher Hopes" featuring Rosehardt by Ardalan. Both flip TOKi's signature easygoing, introspective sound on its head, with the former adding future bass synths to its drop and the latter backing his mix with driving percussion beats and club sonics.

A surprisingly well done series of remixes comes from original track "Phases" featuring Sunni Colón, whose melody is rooted in bright guitar flows and buttery vocals from Colón. bad tuner transforms the song into a percussion-driven easy listener, while OMNOM's "4am remix" launches the track into deep house territory with a rapidly paced bass-beat finisher. Lucianblomkamp, a rising artist based in Australia, provided the most successful and cohesive remix, blending dark and sexy tones with slow-burning trance synths and a reverberating soundscape. As a whole, Oasis Nocturno Remixed is a far-reaching project full of emerging sounds and genres, produced by names you might not know but certainly should.