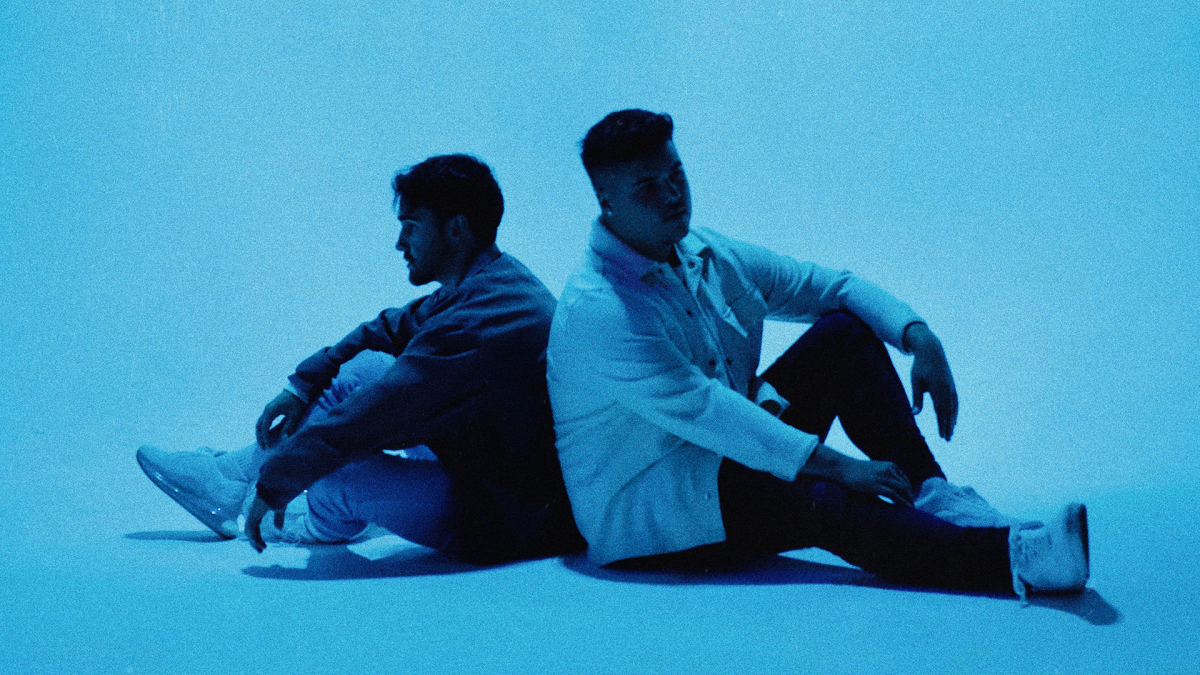 Fresh off a solid string of singles and collaborations in 2020, Vancouver's NXSTY has teamed up with Calgary born, Vancouver based Kelland for a brand new collaborative EP called SEASONS. The record finds Kelland bringing his background in pop and hip-hop to combine with NXSTY’s bass-heavy sound, resulting in an intriguing blend of future bass and trap.

Over five songs, SEASONS is an exploration of personal development and vices in the pursuit of success in the music industry and the challenges associated. Various stories within the EP's narrative play out through scintillating vocal performances from Kelland's Chaos Club Digital label-mate Boslen and NXSTY's Star Entourage collaborator Lil Traffic, as well as Vic August, COTIS, and Genocide Jax.

August's smooth, melodic vocals kick off "Back to Life," stating, "We make money not the other way around." He also laments that “doing drugs is a part of my life," offering up a dose of reality as the instrumental changes from verse to drop and the highs and lows of the industry are uniquely expressed. The second single "Every Night (feat. Cotis)" feels like a ballad to the rockstar lifestyle, homing in on the grind to make a name for oneself, hustling to reach childhood goals, and partying at every opportunity. NXSTY's ability to create unique, memorable sound design is apparent as it rounds out the second drop of this future pop track.

Starting off sounding like an R&B tune, the Lil Traffic-assisted "Rain" develops into a bouncy future bass banger full of emotion and lyrics depicting the artist going through personal development. "ELEMENT" follows suit, a Travis Scott-esque trap heater with dark themes associated with party life. The verses mention a cycle that keeps repeating and an effort to change but being "lost in my ways." The production mirrors that motif with somber piano loops during the verses before introducing hard-hitting drops.

Rounding out the EP, “2Different (feat. Bolsen & Genocide Jax)" is a standout track with its strong vocal performances and unique structure. The stark contrast between the bouncy hip-hop flavors of the verses and the menacing gravitas of the drops perfectly embody the title of the song.

You can listen to the full EP below, released via Chaos Club Digital and Star Entourage, and find it on streaming platforms here.