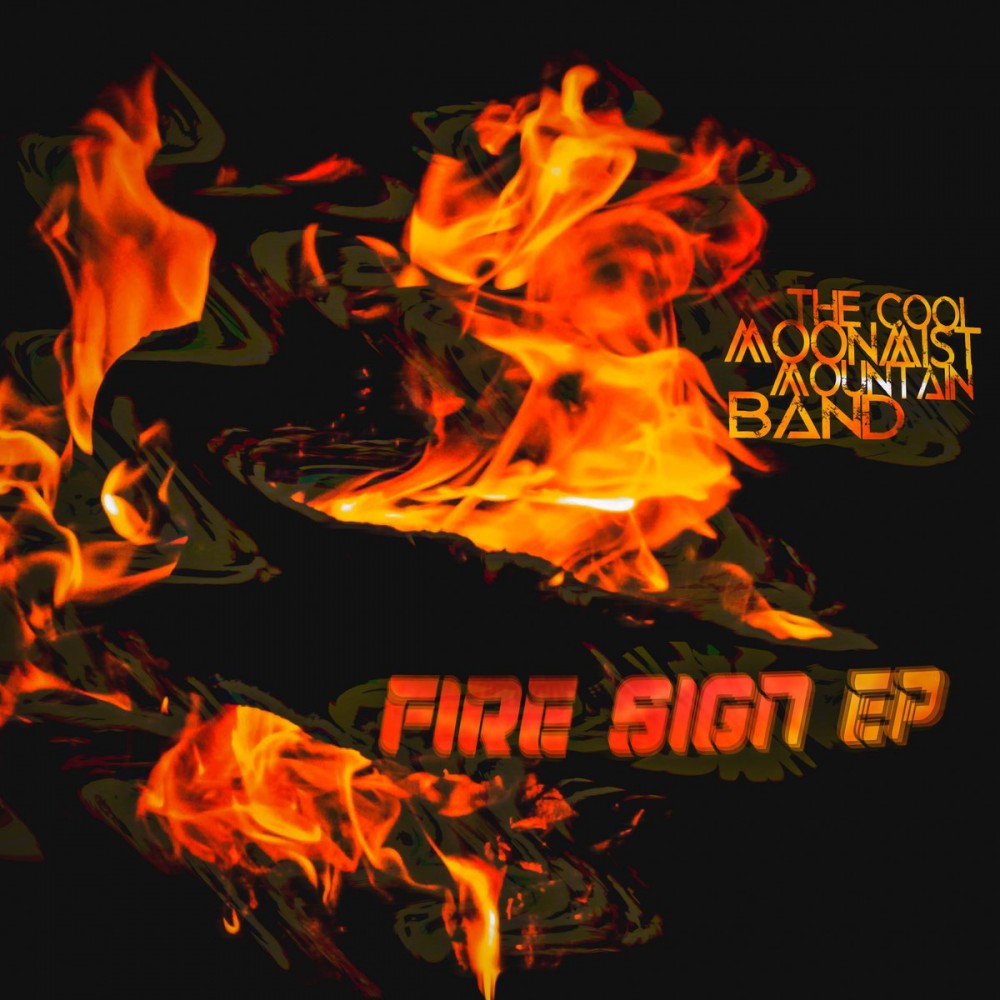 With a name like “The Cool Moonmist Mountain Band,” one could be forgiven for thinking this project, dreamed up by producer Jared Sand, is actually some sort indie folk on par with Mumford and Sons. The truth is it’s as far from folk or anything the sort as can be.

While originally a sort electronic jam project, Moonmist’s new EP Fire Sign was all written and produced by Sand and is more in line with lo-fi electronica bordering on ambient electronica than anything really jam band-esque. With decently strong breakbeats, lots lo-fi synths and even a pseudo-amen break D&B feel in the EP’s closing track “Let the Dust Settle,” this is definitely one for EDM fans who are getting into the whole lo-fi trend.

A cross between trip hop, jazzy breaks and some seriously hippie-ish grooves, Fire Sign does also allow some Sand’s jam band past to shine through. The afore-mentioned “Let the Dust Settle” has ambient sound design rooted and synths rooted in eastern music, as does the overbeat, which may even be played on analog tabla drums. “Li Spliff,” meanwhile, is clearly all electronic (albeit lo-fi) but it has a lot jazzy improvisation in the various synths and keys.

On the more EDM scale in Fire Sign, “Dope” has probably the most recognizably lo-fi trip hop vibe and could easily fit into a video game. Finally “Super Automatic” flirts with becoming a jazzy house beat but remains firmly in ambient electronica. There’s some jazz here as well in the keys but this track is like a lava lamp: constantly moving and changing, affecting both its own form and the ambient space around it. Tres trippy.

While The Cool Moonmist Mountain Band is not folk or anything like it, the fist EP put to record by Jared Sand isn’t completely definable as EDM either. While jazzy lo-fi might be a good home category for now, there are many other elements here which show that this dynamic new project could soon grow out that constraint as well. It will be interesting to see where Sand takes the project from here.

Fire Sign is out now and can be streamed on Spotify or purchased on The Cool Moonmist Mountain Band’s Bandcamp page. Also check out the live video performance “Super Automatic” below to see exactly how Sand and his friends put all these sounds together in real time.