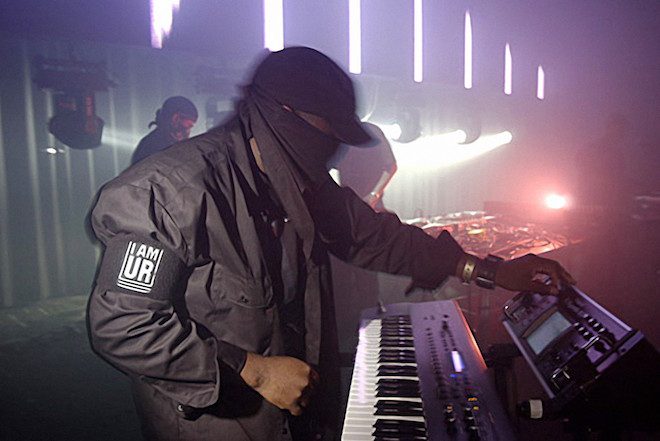 A new book by famed music journalist Matthew Collins studying electronic music's evolution from subculture to mainstream is set to release next week.

Rave On: Global Adventures In Electronic Dance Music is an in-depth analysis club and electronic scenes around the world, from each movement's conception to its current state and future.


Collins, who is best known for his 1997 work on the UK acid house scene, Altered State, traveled internationally to curate an incredibly thorough and multi-faceted examination today's thriving underground arenas.

The book will release digitally on January 11, with hard copies available on January 24.

Read excerpts from Rave On .