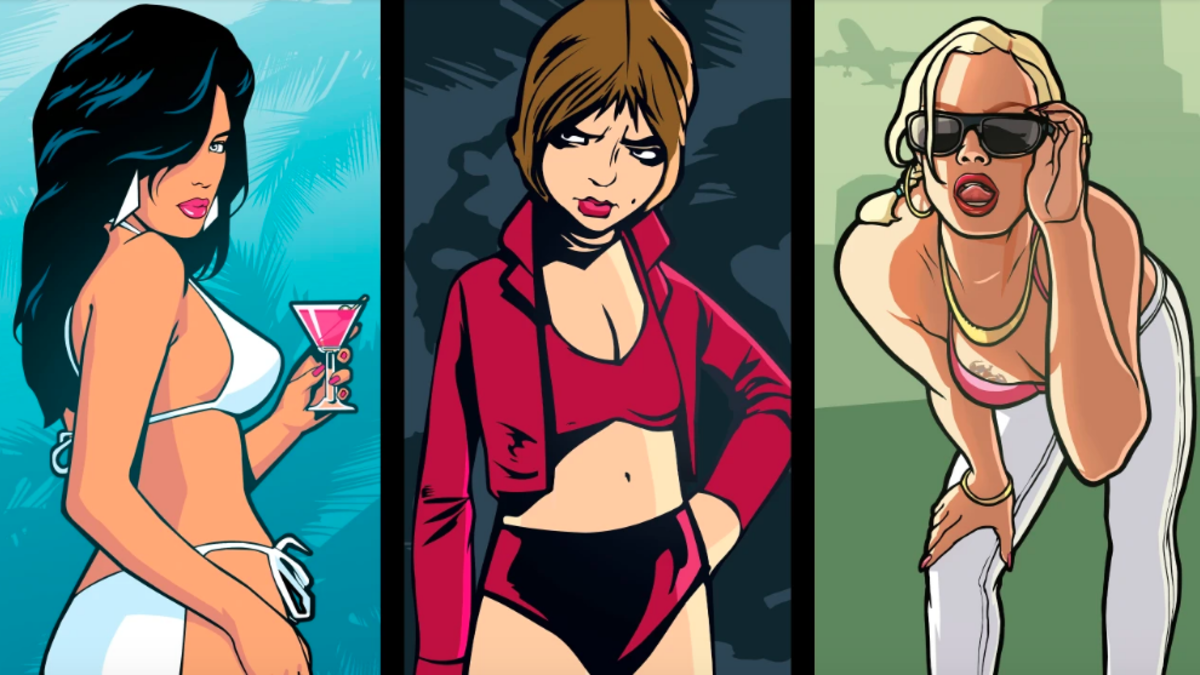 Rockstar Games and NTS Radio have created a way to revisit the sounds that permanently shaped many of our music tastes.

For those somehow unfamiliar with three of the most iconic video games of all-time, each in-game world featured many different radio stations that you could tune into to soundtrack your chaotic romps through the New York City-inspired Liberty City, the 1986 Miami-inspired Vice City, and Rockstar's version of California and Nevada, San Andreas.

Included in the mixes is everything from hip-hop to classic rock to country, and even drum & bass for good measure. With a focus on classic hip-hop, rock, and country, "The Sound of GTA San Andreas" mix features music from Public Enemy, N.W.A, Snoop Dogg, Willie Nelson, America, Billy Idol, and more.

Going back in time to Vice City, its mix includes Toto, Rick James, Luther Vandross, and more. Finally, the mix dedicated to the game that started it all hosts music from Rush, Aquasky, Royce da 5'9", and many more. In addition to the mixes focusing on a specific title, BONES has also provided a mix of music from the series as a whole which features tracks from Kool & The Gang, Wang Chung, Ice Cube, and Foreigner, among others.

Each has also been complied into one of NTS Radio's Infinite Mixes. Perfect for those who don't want to choose between the games and want to be blasted with three barrels of nostalgia at once.

NTS Radio's "Sound of GTA Infinite" mixtape is available now and will be live until Sunday, January 16th, 2022. You can revisit the sounds of Rockstar Games' iconic trio here.