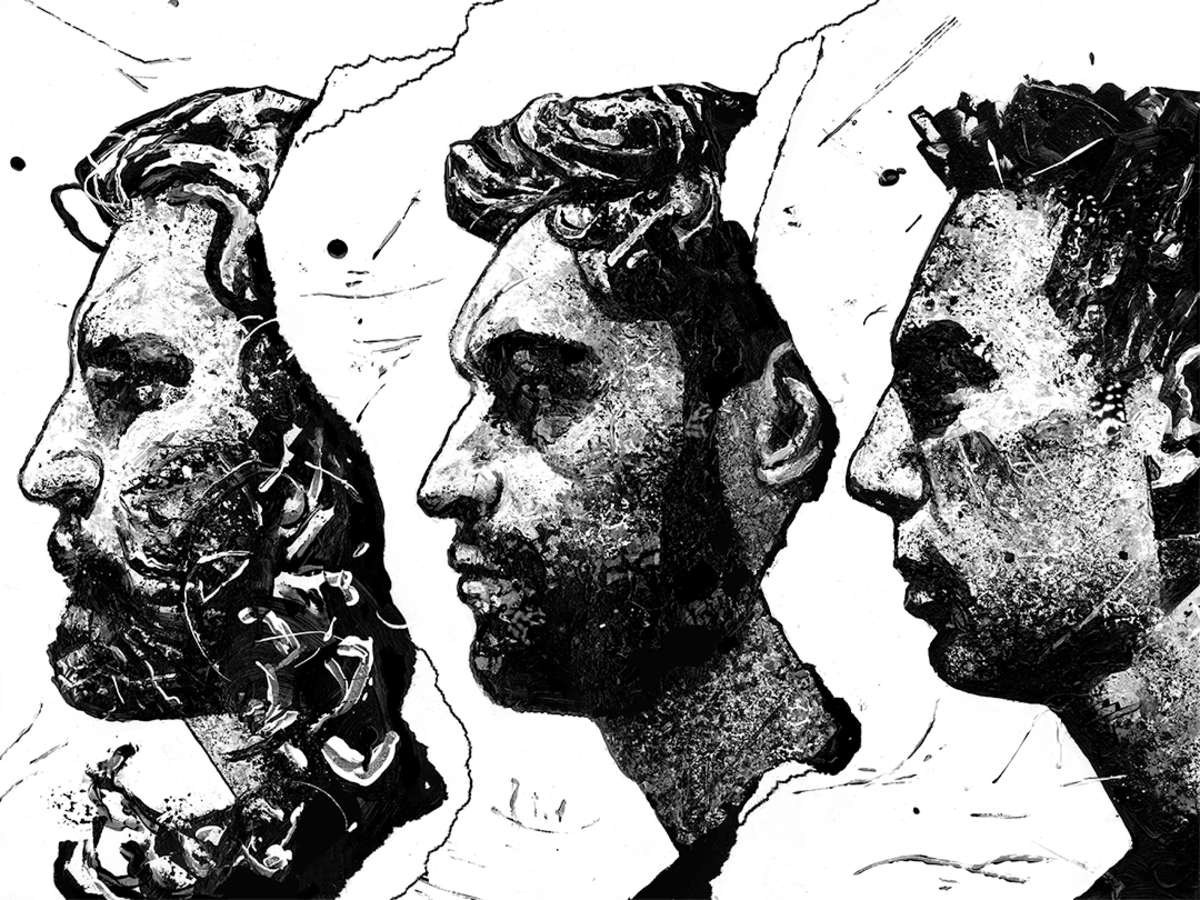 A joint release from Foreign Family Collective and Ninja Tune, BRONSON is an eclectic ten-song collection that oscillates between intense and emotional moods, accented by instrumental-intensive, melodic production.

Since forming in 2012, ODESZA have become acclaimed and beloved for their cinematic take on sound design and production, earning a Grammy nomination for A Moment Apart back in 2017. Golden Features first became associated with the duo when ODESZA's label, Foreign Family Collective, released his Wolfie / Funeral EP in 2016.

The trio embrace an alternate sonic identity on BRONSON, exploring different soundscapes and styles that differ from their individual projects. In addition, the album features notable guests such as Gallant, Totally Enormous Extinct Dinosaurs, and lau.ra (of Ultraísta). For the first time ever, Harrison and Tom of ODESZA also provide vocals, doing so on the stunning single "CALL OUT."

"This record isn’t like anything any of us have done before; it’s a creative departure from the worlds of ODESZA and Golden Features," said BRONSON via a joint press statement. "We initially began making music with one another with no goal in mind. We were just bouncing ideas back and forth and experimenting with new sounds."

"What ensued was the start of something we felt so pulled and drawn to explore further, so much so that the creation of the full-length album essentially took on a life of its own," the statement continues. "BRONSON was born out of a need, almost subconsciously, to push our creative boundaries and build something bold and free of any expectations; it was a really cathartic process."

Each track displays the group's artistic prodigiousness and versatility as producers. Together, BRONSON have created a world that represents both light and dark.

This motif of duality reflects the personal struggles that the artists see mirrored in the world around them. Where there is light there is also dark, so in response, they’ve created a project that shows both. The result is an introspective project that confounds listeners at every step, providing the same sonic intricacies and profundity that made them successful producers on their own.