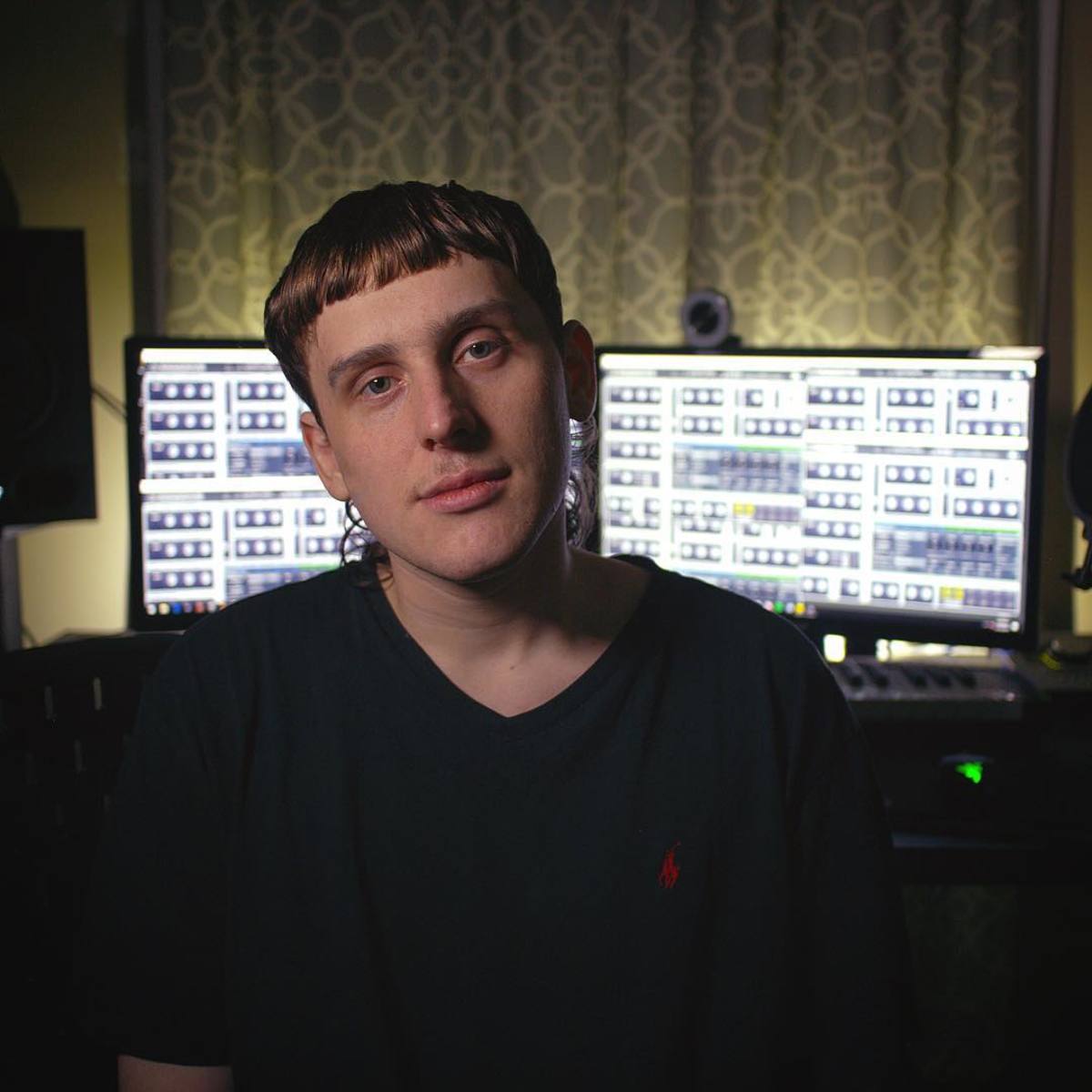 With a diverse and impressive catalogue under his belt, dubstep producer and DJ Oolacile has now set his sights on the genre's future. With a focus on the emerging subgenre of "future riddim," with its experimental and melodic-yet-heavy sound, Oolacile has teamed up with Bewildered Productions label boss Kyle Mooney to bring his vision to life.

Enter Halcyon, the duo's brainchild and a brand new record label that aims to innovate the dubstep sound and push future riddim into the mainstream. The concept is simple—Halcyon seeks to be an artist-first imprint where artists on its roster have full creative control over their releases, and to give those artists the tools they need to succeed.

Already included on that roster are influential and rising bass music stars Akeos, SVDDEN DEATH, Phonon, Voltra, and more, including Oolacile himself. Halcyon has already released its first showcase of the style these artists will be bringing to the table with its new compilation, Halcyon Sound Vol. 1.

The compilation features eight mind-melting tracks from the aforementioned artists, as well as CRIPPLINGG, 17, Leotrix, and BVSSIC. Forward-thinking sound design is clearly the main focus of the Halcyon sound, and each artist has delivered a distinctive offering that illustrates exactly where that sound is heading, and will leave listeners chomping at the bit to hear what comes next from the budding label.

As a concept, future riddim is fairly new, but Oolacile and Mooney's newest endeavor will undoubtedly put the genre on the radar of any electronic music fan and welcome a new wave of fresh and exciting music to the forefront of the bass music scene.

Halcyon Sound Vol. 1 is out now and available here.