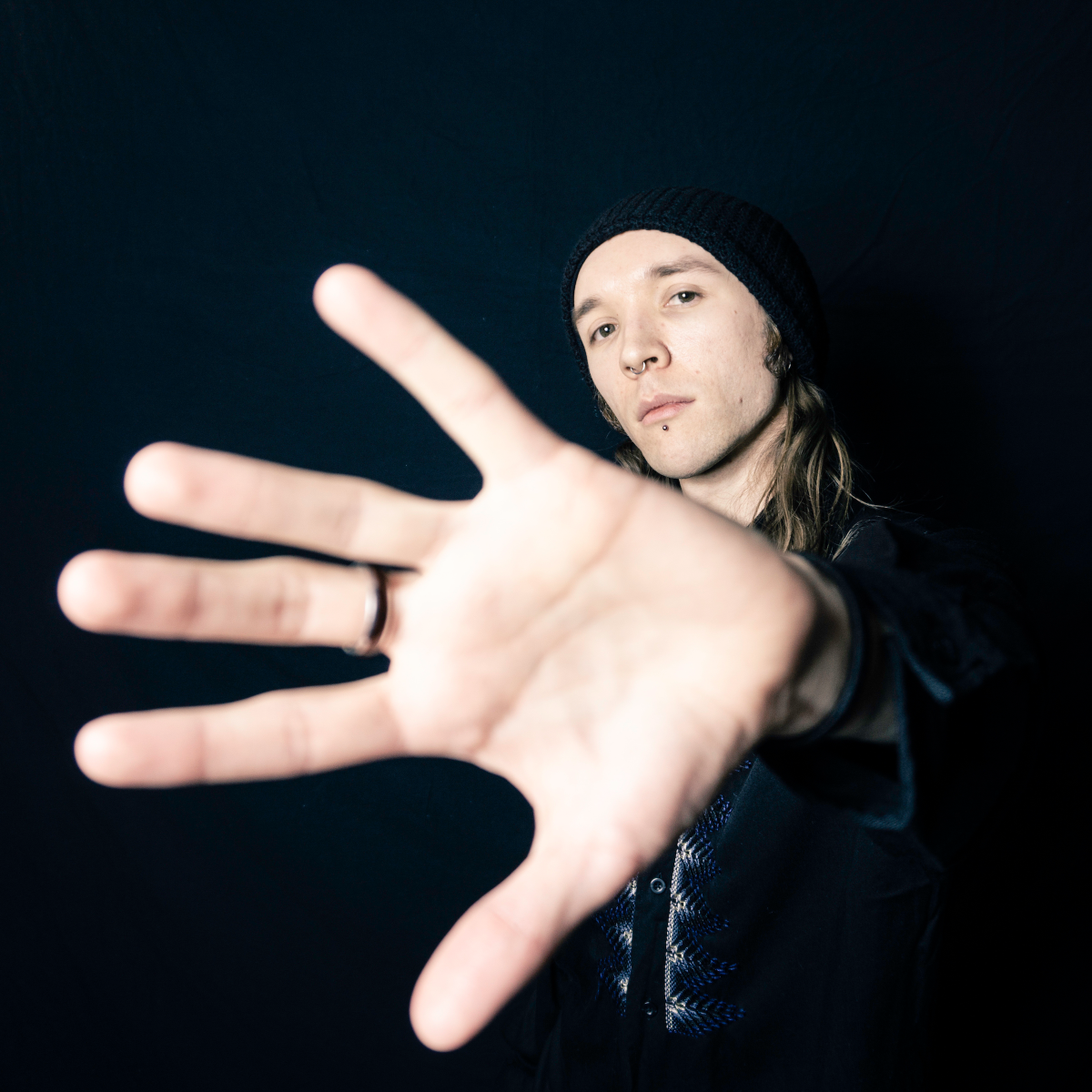 Last year, the Wakaan bass label culminated a five year journey from beginning to fruition with Wakaan Music Festival, which hosted 50+ artists and 10,000 fans in Ozark, Arkansas. Rather than relish the success, Liquid Stranger—the label's founder—announced mid-performance at WMF that he would be debuting a new sub-label, SSKWAN.

Now over halfway through 2020, this promise has manifested via a 7-track LP from New Jersey producer Au5, who provided support on the first Wakaan tour with Liquid Stranger five years ago. With his polymorphous production style that features trance, dubstep, ambient, house, and downtempo, Au5 was a perfect choice to debut the new imprint.

ALCHEMY delivers on the hype for SSKWAN’s debut. Fans are christened on the introduction track “Alchemy,” a 7-plus minute song reminiscent of Pink Floyd’s Wish You Were Here opener, “Shine On You Crazy Diamond.” Following the success of Wakaan isn't easy, but like Pink Floyd tackling the follow up to Dark Side of the Moon, the producer opted for something entirely unexpected. The style is genre-fluid—an astral fusion of house, ambient, and downtempo.

“Etheros” is a lofty ambient track that utilizes atmosphere over beats while “Myst” gives Wakaan fans the tangible bass and dub-based production they crave. The downtempo style is further explored on “Neptuna” before the album returns to the wondrous, sublime approach on “Return to Moonland.” ALCHEMY wraps up with the serene “The Cliff” and equally ethereal yet more direct “Vapour,” which acts as a kaleidoscope of sounds to remind fans of the uniqueness of Au5 and the new label.

Wakaan is now a familiar name that demands consistent output, but with SSKWAN returns the magic and mystery this community first thrived on. Welcome to the rise of SSKWAN, where you can experience the awe and wonder all over again.