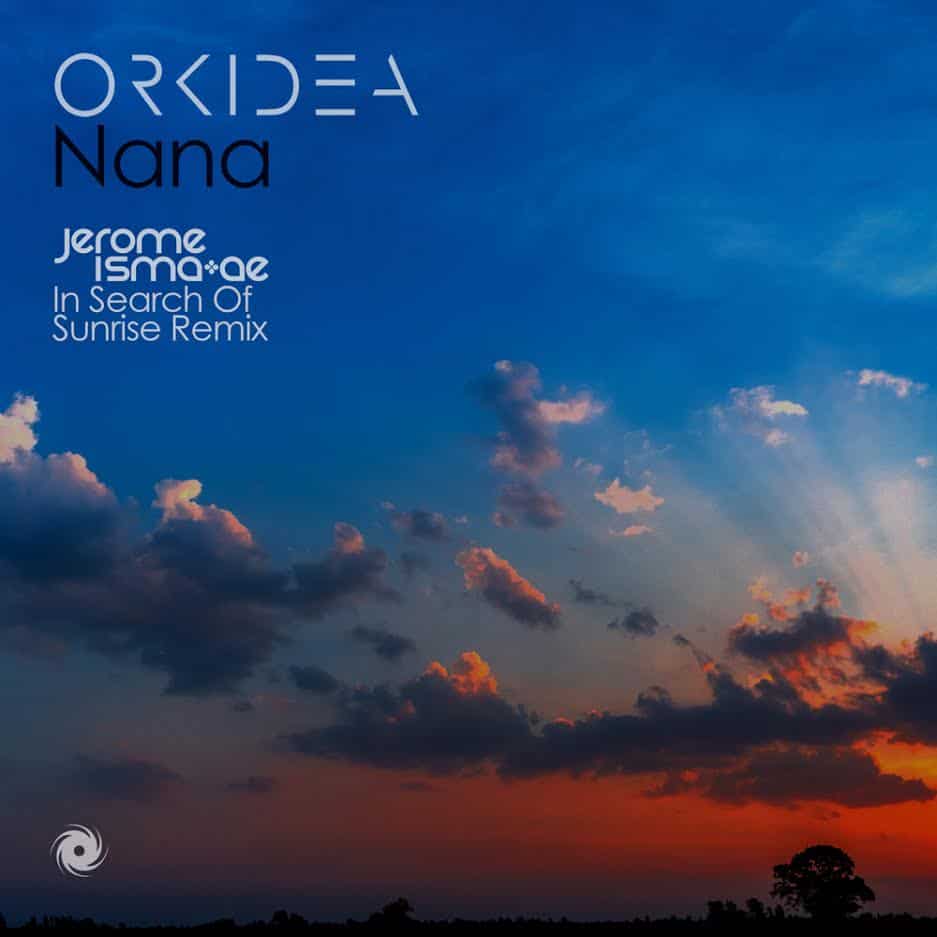 Some remixes are really just that good. A mainstay a number DJs sets a full 365 after its original release, ‘Nana’s come to be regarded as one Jerome Isma-Ae’s finest. Despite its reception and enduring appeal, the German musician’s always felt a touch ‘unfinished business’ about his 2016 work on Orkidea’s contemporary classic. There was however no logical reason to return to it.

Until this summer that is, when Jerome and Orkidea’s schedules synched for a second time. This time it was as co-mixers, laying the groundwork for the fifteenth ‘In Search Of Sunrise’ compilation. So – carpe diem – Jerome grab the opportunity to go back to ‘Nana’ and in a decidedly ISOS state mind (and for the final track his mix) retool it.

If Jerome’s previous work on the track had a primary trait, it was probably ‘pump’! Three years on he supplants that with another as-significant element. Channelling In Search Of Sunrise’s inimitable character to the fullest degree, he pays even greater studio service to ‘Nana’s atmospheres.

Reining in its tempo considerably, he drops its bass frequencies further and refining out its percussion. Adding extra reverb & effect to its Afro-centric vocal, he aligns its ethers with the equator, setting up a break--dawn future anthem. ‘Update’, ‘remix--a-remix’, ‘labour love’ – however you want to tag it, the musical alchemy’s been re-harnessed, and today ‘Nana’ rides again.