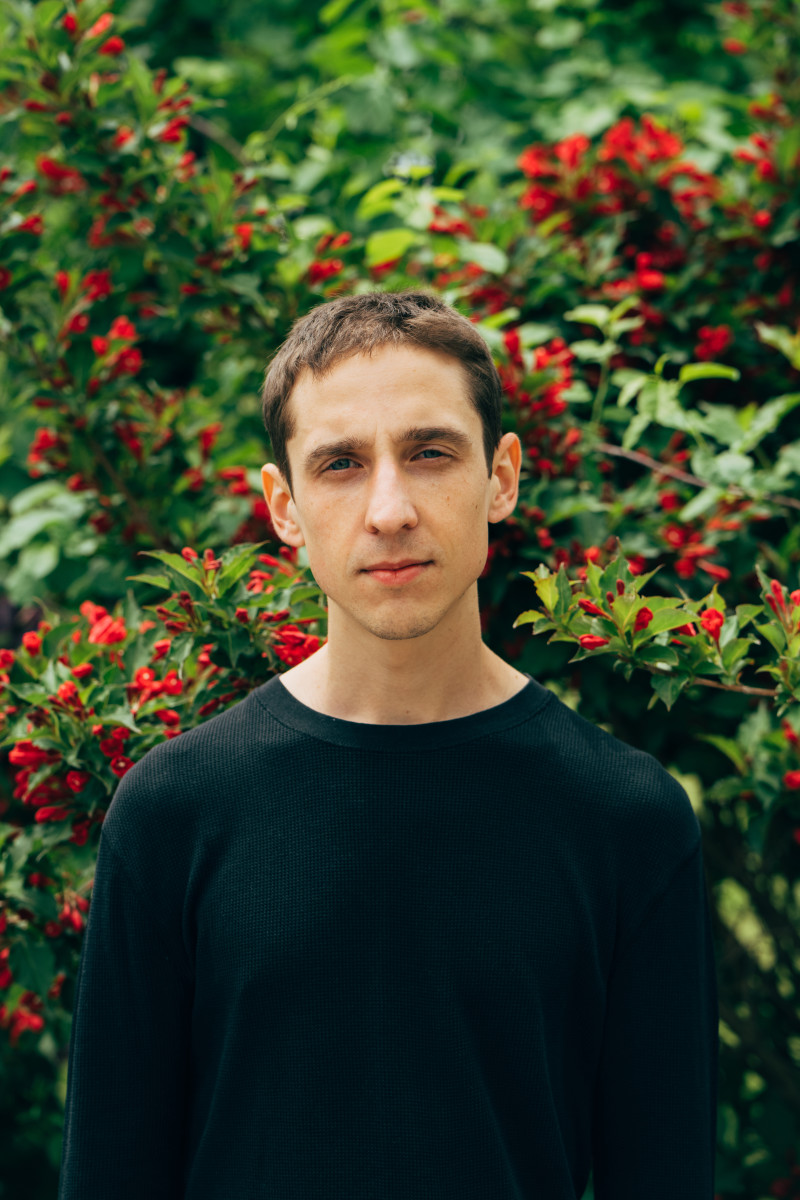 Hailing from woodsy New Hampshire, electronic newcomer Pao has gone above and beyond to bring the bass with his new debut single, "Planetary Porpoise." Released July 31st via Droid Mafia, the track strongly displays the artist's rhythmic and synth arrangement props, stemming from a background as a touring drummer for bands such as Comma, The Q-Tip Bandits and People Skills. It is also the lead single from Pao's upcoming EP, which does not yet have an official release date.

"Planetary Porpoise" kicks off with a lush, whimsical soundscape, reminiscent of the feelings of childlike wonder and comparable to the dreamy soundscapes of HBO's Euphoria soundtrack, produced by Labrinth. The track then slowly grows into a hearty, psychedelic, drum machine-driven break, complete with futuristic synths à la Cashmere Cat.

With a robust musical background complete with a degree from Berklee College of Music, this single demonstrates the unique artistic perspective Pao brings to EDM and is a promising sign of what's to come.