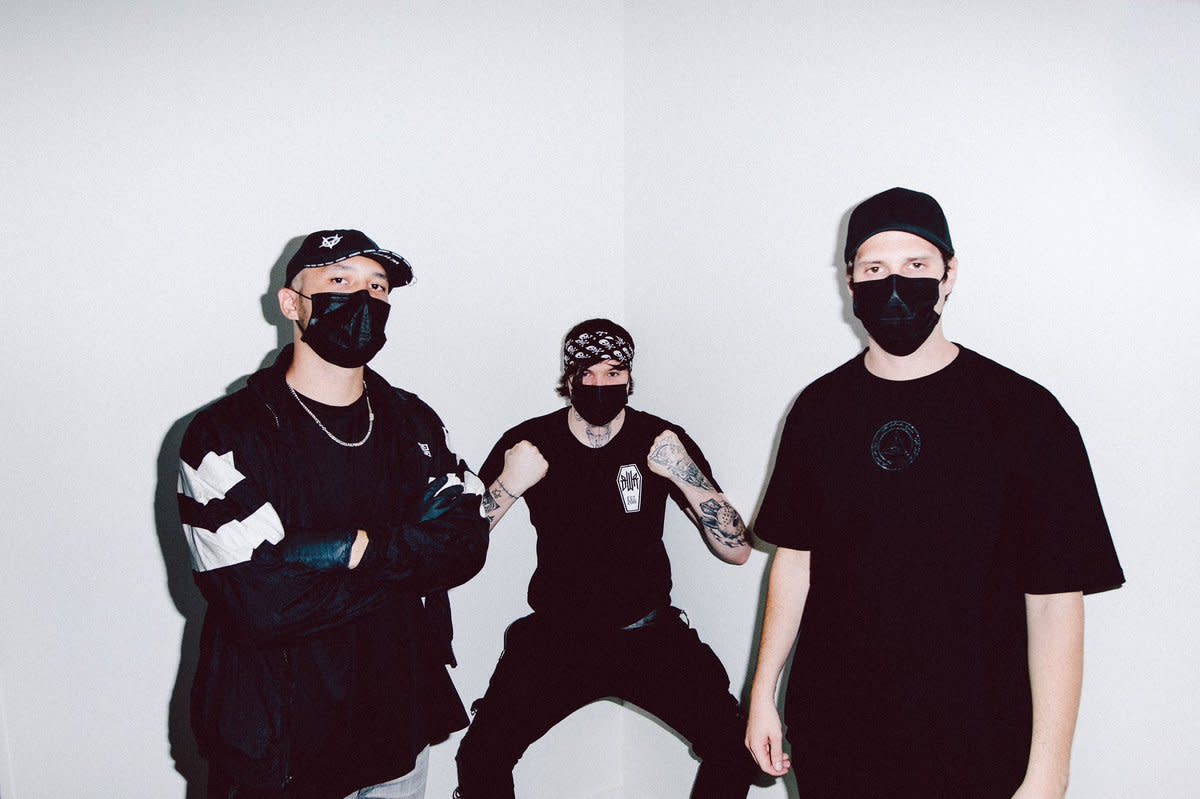 SVDDEN DEATH and SLANDER took to Twitter today to announce the release date and title of their highly anticipated collaboration. Trap and dubstep fans will be thrilled to hear that "Blood On Me" is officially dropping next Friday, August 21st.

Back in May 2020, the bass music linchpins performed a monster B2B set at a Bassrush livestream. Prior to the performance, SLANDER announced that they would be debuting the collaboration for the first time, sending their fanbase into a fever pitch. They also teased the project in April, hopping on Twitter to call on their fans to retweet if they wanted to hear the song. Needless to say, they received a collective and unequivocal "yes."

"Blood On Me" will arrive on SLANDER's Gud Vibrations banner on Friday, August 21st. Ahead of the release, headbangers on the edge of their seats can check out a clip of SVDDEN DEATH and SLANDER previewing the single below.