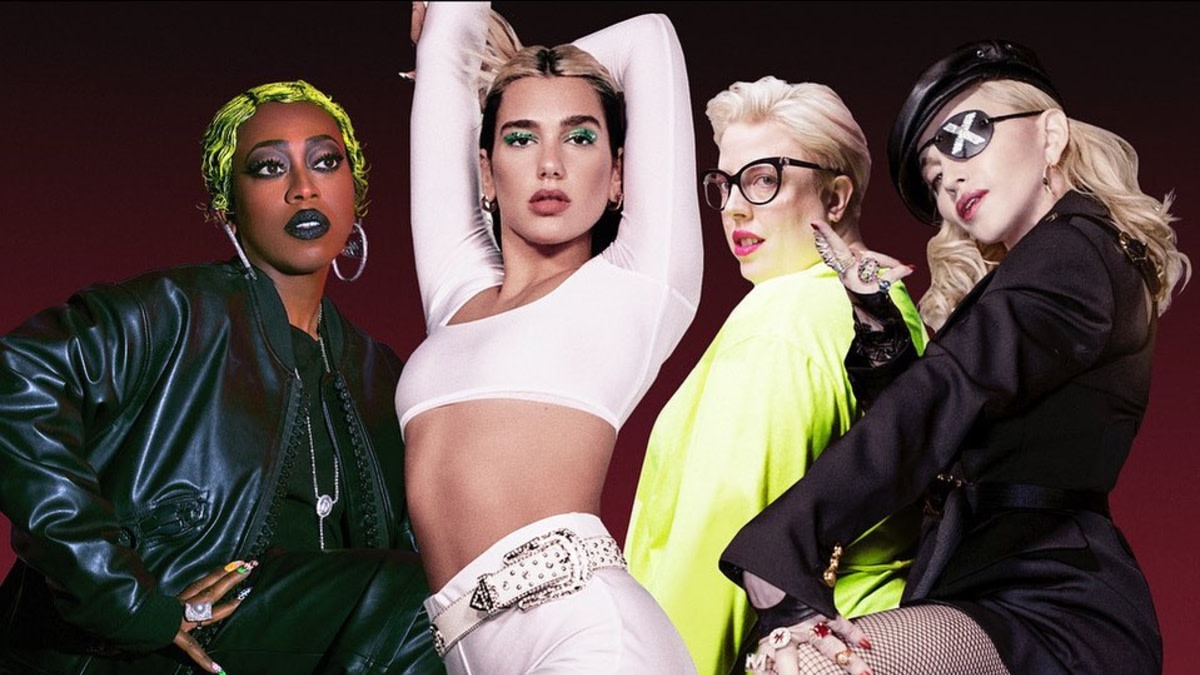 Following the release of her highly anticipated remix of Dua Lipa's "Levitating" with Madonna and Missy Elliott, The Blessed Madonna joined Zane Lowe of Apple Music to rhapsodize about the track along with Dua.

Remixing a Grammy Award-winning pop superstar is one of the most daunting tasks a music producer can take on, but it can also be one of the most rewarding. The Blessed Madonna described the feeling of receiving the stems, telling Lowe that it was like "a million air horns going off in my own head."

"Even the idea of it, the first thing I said was, I was like, 'If this is a possibility, I cannot stress enough how much I want to do this'. I was like, 'Don't let anyone else have it. Me. It's me. This is what I want to do'. And then I got the part and Dua's voice is so beautiful," she continued. "I'm just going to brag on you, girl. And to hear it all broken down and how amazing... To get an album like that and be able to look at the architecture of it is just such a pleasure."

Dua, who has collaborated with Calvin Harris, SG Lewis, Diplo, and many more as a longtime champion of EDM, heaped praise on The Blessed Madonna and her unique sound. "I mean, just working on this whole project with The Blessed Madonna has been a surreal experience," she said before calling the remix "one of the most incredible experiences of [her] life."

You can listen to The Blessed Madonna's "Levitating" remix below.