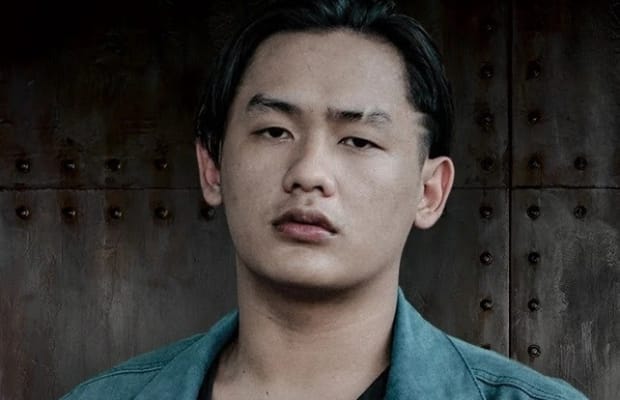 One year after Papa Khan broke the internet with his breakthrough single "Rain," the young bass music producer is back with another masterstroke.

Released today on Monstercat was the latest song from one of bass music's most exciting artists, dubbed "The Tide." Khan, who was named to EDM.com's Class of 2021 earlier this year, has once again harnessed his self-taught music production skills and dropped another instant classic that's sure to be rinsed in DJ sets for years to come.

"The Tide" opens with gentle water droplets and cavernous vocals, lending to a spacey atmosphere where Khan's wholly singular sound design shines. What follows is a dizzying array of syncopated synths and bass, which combine to transport Khan's listeners to an underwater utopia.

The release of "The Tide" is not only a milestone in Papa Khan's budding career in electronic music, but also a poignant personal triumph.

"With the release of 'The Tide' today, I wonder what my Dad would think about the fact that I signed to Monstercat," Papa Khan said in a press statement. "One of the biggest electronic labels in the world, and one of my dream labels. I told him at the beginning of the Papa Khan project that I would make it, and here I am making my Monstercat debut. I miss him and hope you enjoy this single as much as I know he would have."