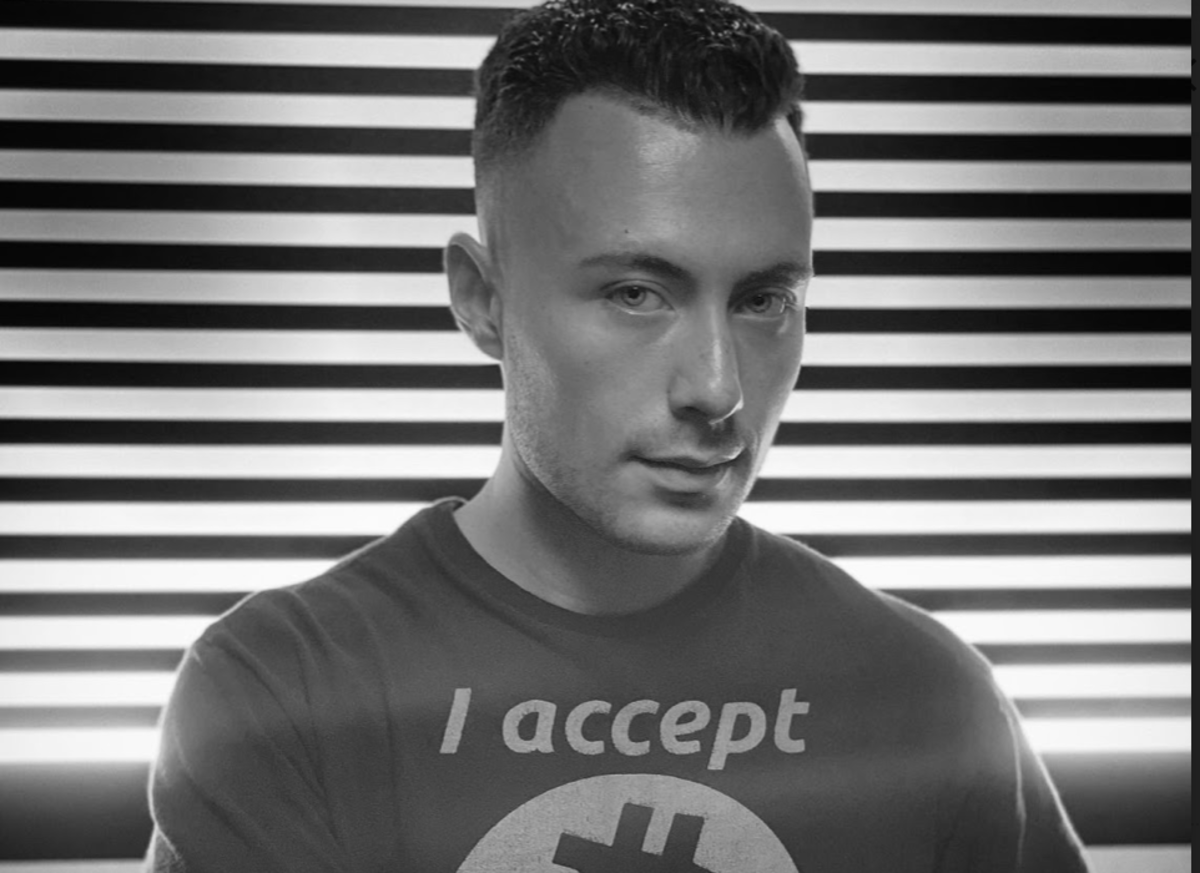 Over the past four years, New York City-based LUSSO has made a name for himself by storming the club scene with his kinetic sound. This exposure has allowed LUSSO to connect with his audience as well as other producers for collaborations.

A few months ago, Redliners, one of LUSSO's friends and a fellow DJ, came to him with an idea to reimagine Usher's 2004 hit single "Yeah!." Nearly a decade since the song won the Grammy Award for Best Melodic Rap Performance, it's now entrenched as a generational anthem, making it a perfect candidate for a throwback remix.

The duo took chopped Usher's sultry vocals and infused the arrangement with hi-hats, a rumbling bass line, and other classic rhythmic elements of the house genre. LUSSO and Redliners expertly textured the beat with a thumping kick drum to keep the energy alive throughout.

The result is a simple yet sweltering tech house twist of "Yeah!." Check out the rework below.

LUSSO and Redliners' "Yeah!" remix was a SoundCloud release, but it's been well-received and has garnered thousands of downloads and tens of thousands of plays. It also received support from the team behind Diplo's venerated "Diplo's Revolution" radio show.

"The best part is [the remix] got in the hands of 'Diplo's Revolution' radio team," LUSSO said. "This is my second remix to make it on the SXM airwaves so I am pumped."