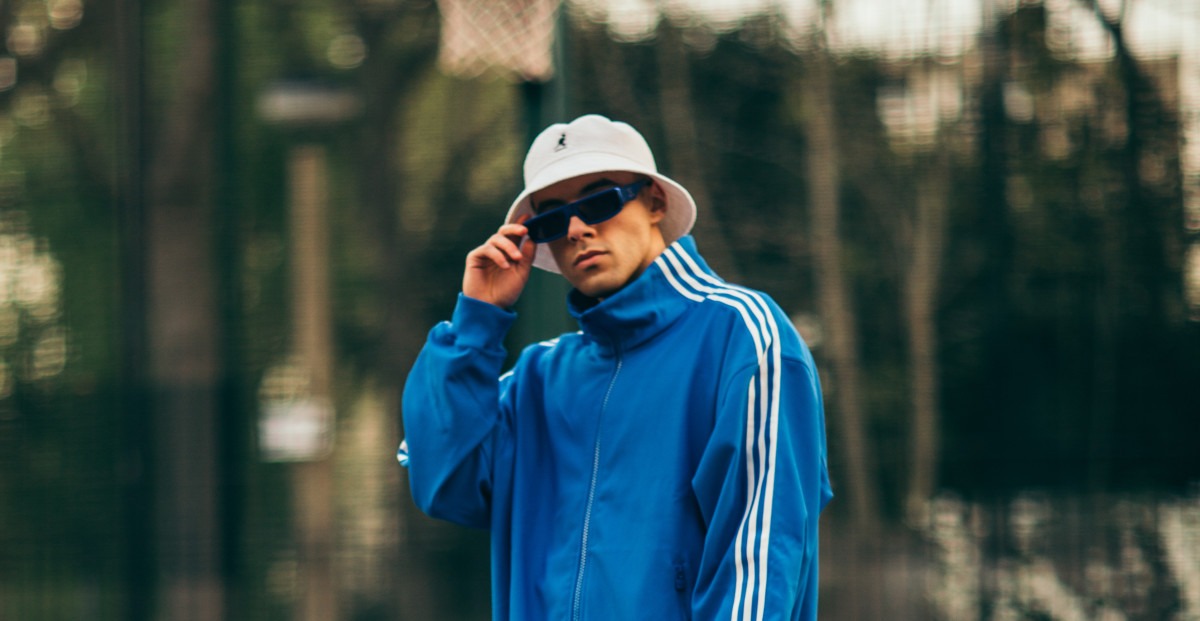 Having initially broken into the International dance music circuit with his euphoric single “Threw A Party” alongside KTK back in 2020, 22-year-old producer Karim Naas is well on his way towards cementing himself as an influential name within the scene. Still riding high off the release of his official remix of The Chainsmokers' recent So Far So Good single “iPad,” the buzzing artist has now just returned with “Feel Alone,” which marks yet another anthemic showcase of his exciting style.

The artist’s first release in collaboration with Kelsey Gill, “Feel Alone” is out now via Island Def Jam and Naas Music Publishing, and follows Karim Naas’ previous three hits on the label, “Just Friends,” “M.I.A” and “What They Say.” Inspired by Karim Naas’ trips to London, “Feel Alone” is driven by sun-kissed production, playful melodies and a summery hook, a combination of elements that makes up for an irresistible dance tune. As Karim Naas explained in a press statement:

“’Feel Alone’ is one of those tracks that gives you an instant feeling of happiness even if you’re having a bad day… you just press play and you feel great, it’s as simple as this! Super proud to have collaborated with the amazing Kelsey Gill, our first song and not our last!”

Listen to "Feel Alone" below: