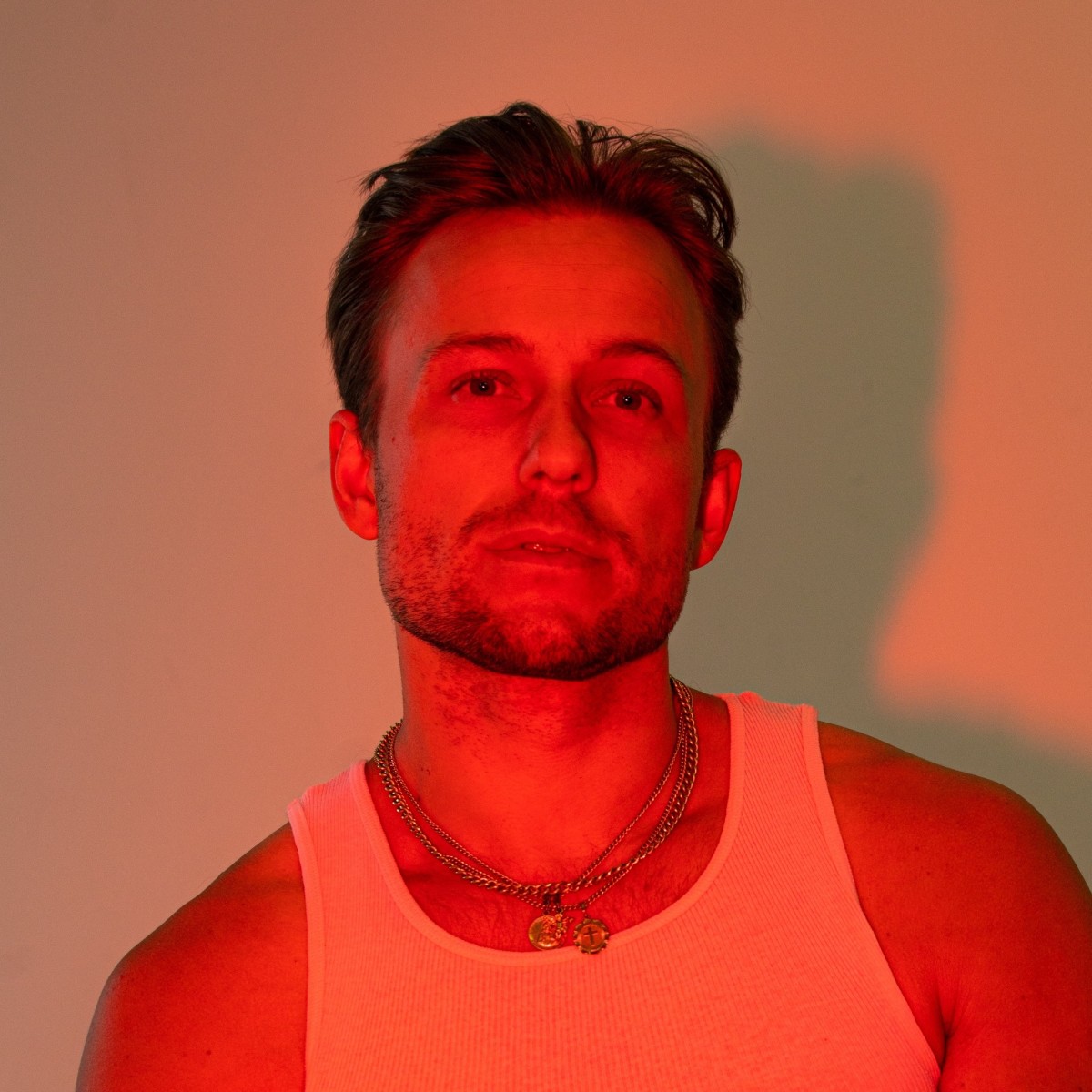 With his sophomore album, Party Favor felt the need to take one step back in order to move two steps forward.

Despite a successful career path thus far by all accounts—one that garnered the producer over half a billion streams in the process—Favor found himself feeling a desire to disrupt his own status quo.

At its core, RESET achieves exactly that. While his bold new chapter is finally reaching the public's ears, the album touches on some of the producer's limiting beliefs, including tormented feelings of anxiousness and the existential pressure that comes with being an artist.

The album starts with a splash of cold water on the barnstorming "With Regard to Your Speakers," a tone-setting introduction that bellows with ominous growl synths. The opening act is rounded out with "Save Me," a sobering acknowledgement that everyone is engaged in a perennial struggle fighting invisible demons of different forms.

Additional highlights from the album include the dark descent down the sonic rabbit hole of "Losing My Mind," a track that features distorted vocal affirmations from Elohim amid an increasingly aggressive bass barrage. The album's closer, "Anxious" (with MASN), also marks a particularly vulnerable moment, but also a partial resolution, as the song articulates Favor's perennial struggle to "break up" with anxiety.

You can stream RESET, Party Favor's most personal album yet here.