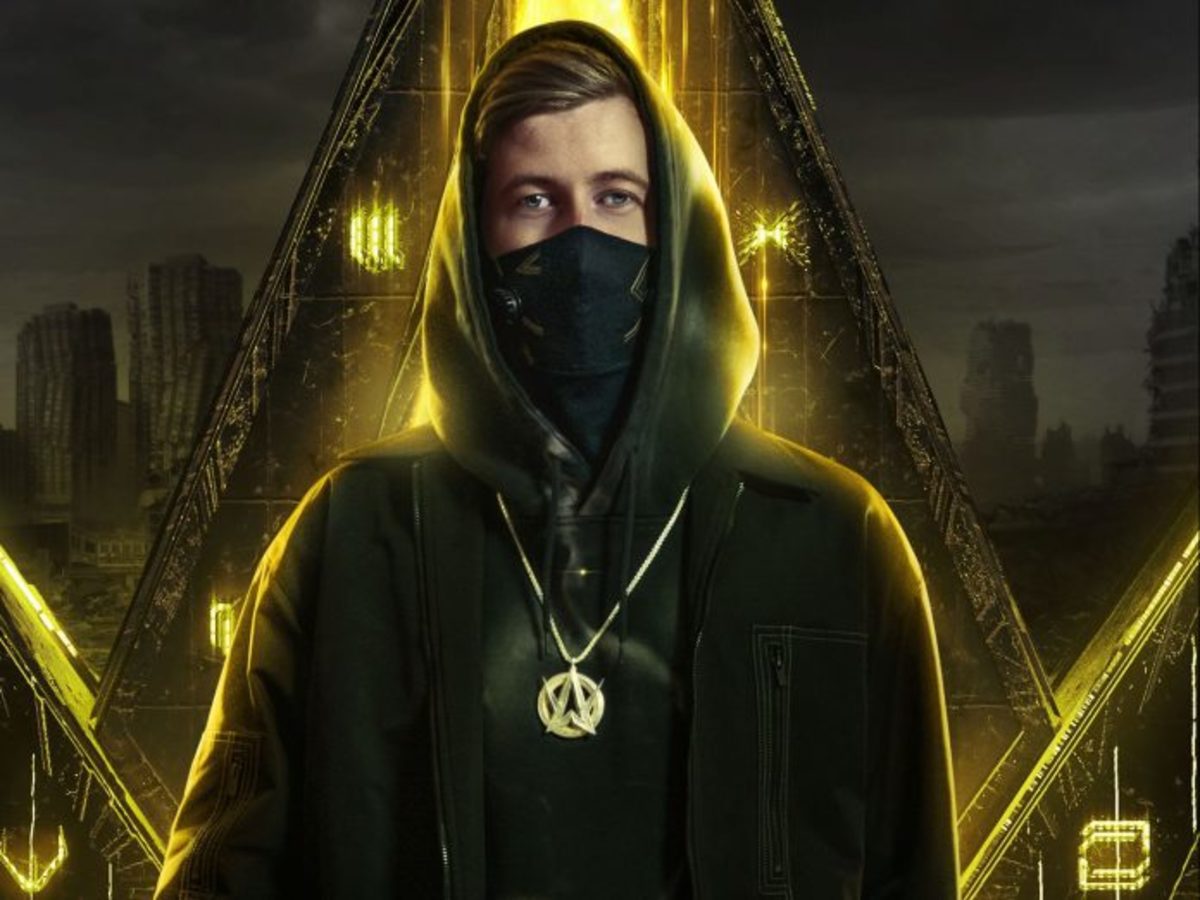 "Adventure Time" (with Philter) kicks it off with grandeur, welcoming listeners into Walker's universe with a cinematic build and epic progressive house drop. Then there's "Somebody Like U" (with frequent collaborator Au/Ra), a bright and airy fist-pumper that bridges the elegance of a ballad with the energy of slap house. In the song's official music video, its ethos pairs perfectly with footage of Walker meeting his fans on tour.

Infectious vocals and bouncy bass continue the drama on "Blue" (with Ina Wroldsen) before it all sprints to a close with "The Drum," a bright and commanding singalong song; and "Hello World" (with Torine), a summery foray into dance-pop.

Walkerverse, Pt. 1 also comes on the heels of the announcement of Walker's world tour, which will touch down in 29 cities across Europe and North America this fall. You can buy tickets here.