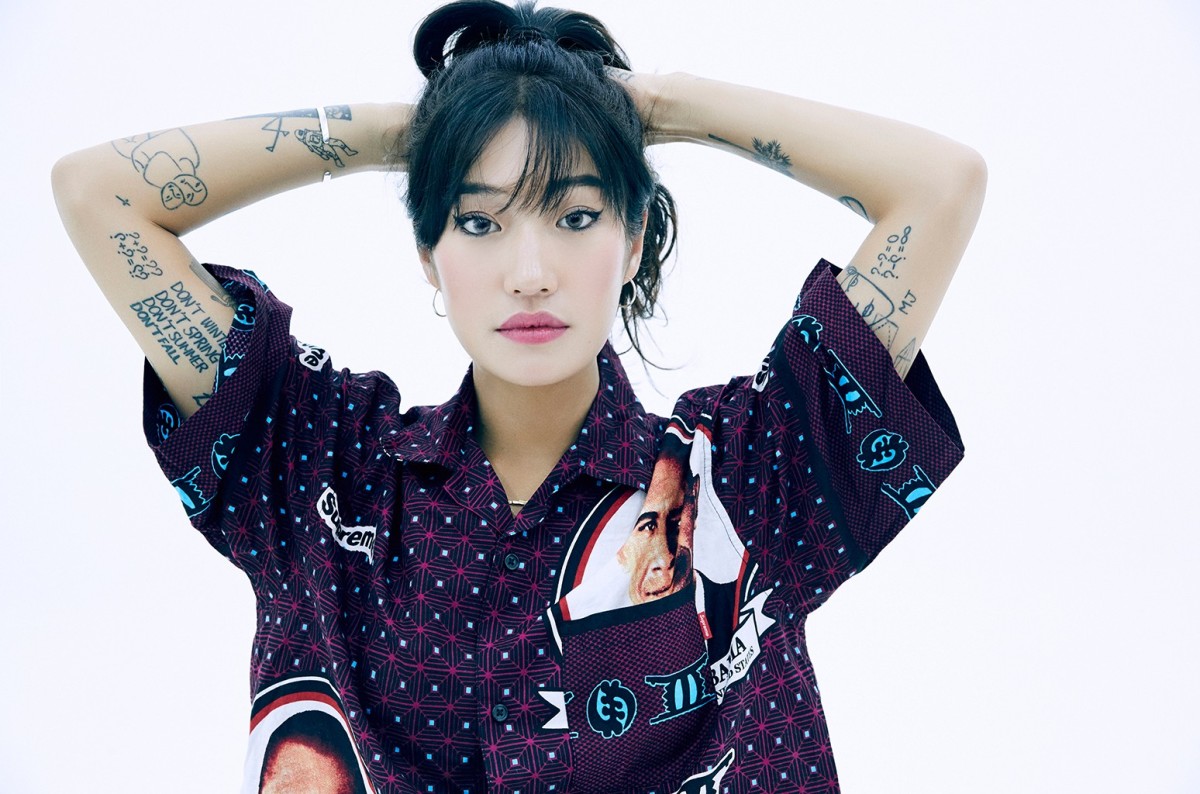 Known for her characteristically groovy blend of house and techno, Korean electronic superstar Peggy Gou has at last returned from a two-year hiatus from solo releases. Released June 7th via her Berlin-based imprint Gudu Records, "Nabi" is a collaboration with OHHYUK that comes after 2019's Moment EP, which included the smash single "Starry Night."

According to Gou's social media, there are more tracks on the way, set to contrast the chill tone of "Nabi" with higher BPMs and "dance floor" energy.

"I haven't released anything for two years, and for me to come back after staying away, I was feeling so much pressure," Gou told Zane Lowe during a to-be-released interview on Apple Music 1. “‘Nabi’ is very much the sound of now—a lowkey anthem fueled by feelings of hope, freedom and positivity for what’s to come."

You can listen to "Nabi" below.