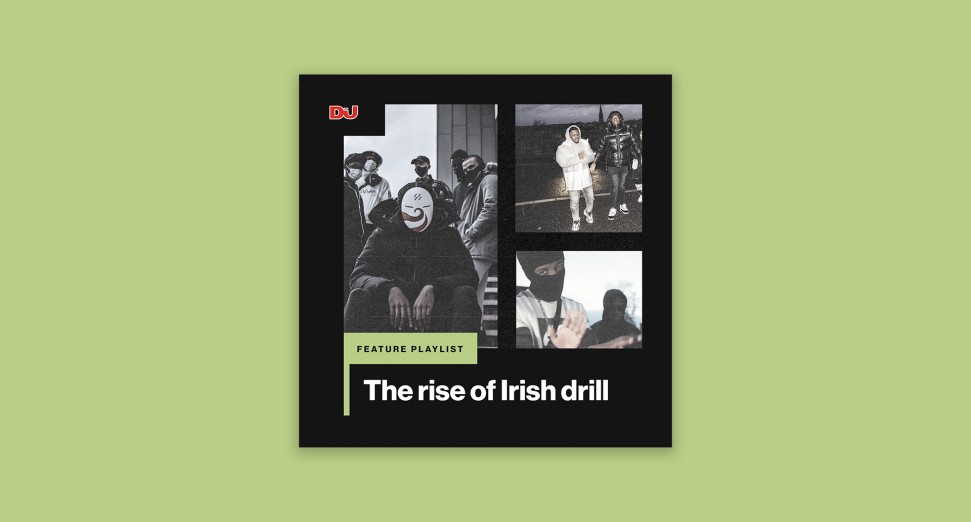 Ireland’s drill scene has been blowing up since 2018, with homegrown rappers and producers putting their own spin on the world-conquering sound.

In a recent feature for DJ Mag, Robert Kazandjian spoke with key figures in the scene about experimentation, accents, and developing a new form of expression for Black Irish youth.

Alongside the feature, we've compiled a playlist featuring some of the biggest artists in Irish drill. ‘Fix My Ring’, cooked up by Cubez and Reggie B in the town of Athlone, put the country's now-thriving drill scene on the map in 2018, and 086’s Ciaran INKredible has been putting his stamp on the sound since 2017 with tracks like 'Bad Intentions' and 'The Godfather'.

Check out the sounds of Irish drill via Spotify below, and read the feature here.