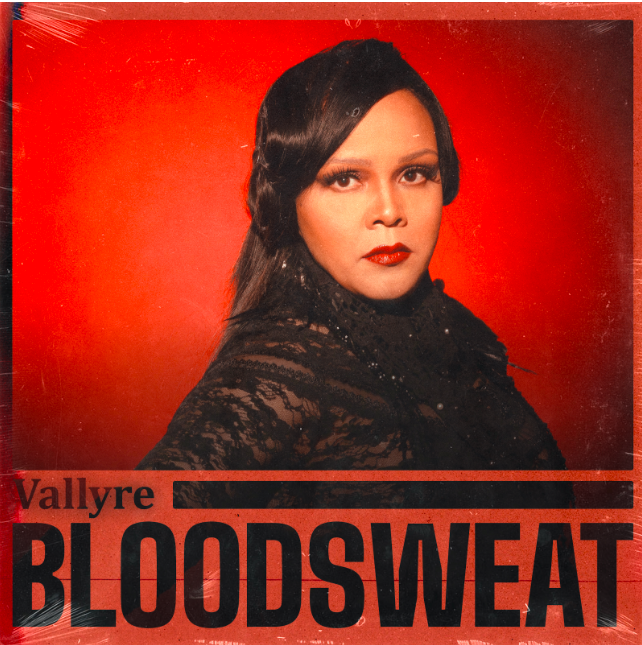 Boston, Massachusetts-based songstress Vallyre decided to make some changes in her music career in 2020 that resulted in something bigger than just a release of a new song. Vallyre also successfully produced a 44 seconds long music video for her fresh hit “Bloodsweat,”

After her previous release Explosion, the 4 years later released “Bloodsweat” is a unique project where Vallyre decided to showcase her greatest talent: weaving tiny, specific details into big-tent tapestries of feeling. The artistic breadth and depth of this project speaks of Vallyre’s position as an emerging, a formidable artist in her own right.

With her determined approach to rock the pop world in 2020 we are excited to see what new projects Vallyre is hiding under her belt for her rapidly growing fan base.

If you are as excited as we are hit the follow button on Vallyre’s Instagram to stay tuned and watch the fascinating music video below: