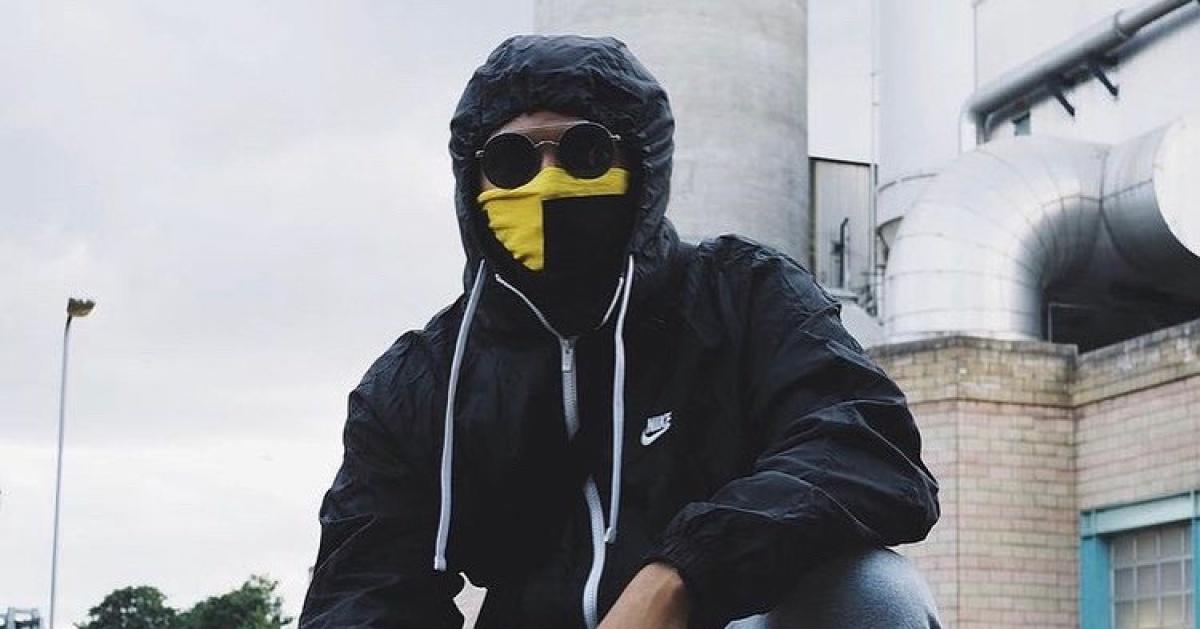 Anti Traxx will release a new EP, ‘Only Way’, via Devon’s Road Recordings this month. Listen to ‘Leggo’ below.

Having first appeared on the label’s debut compilation in April, The South London producer steps up with four speaker-shaking jungle cuts here. It’s a sound he’s been cultivating over the past few years, with his Bandcamp page providing a treasure trove of self-released jungle/drum & bass/breakbeat hardcore cuts with occassional trips into electro, ambient and grime.

Breakbeats are sliced, diced and stretched across this EP. At points they feel wild and mangled; at others they feel surgically sharp and precise. Sometimes, somehow, they pull both off at once. Swooping and swerving around bursts of quaking sub bass and vocals samples, these tracks are finely tuned into jungle’s history, but feel future-focused and intuitive.

‘Only Way’ will be released this Thursday 21st July. Pre-order it here.