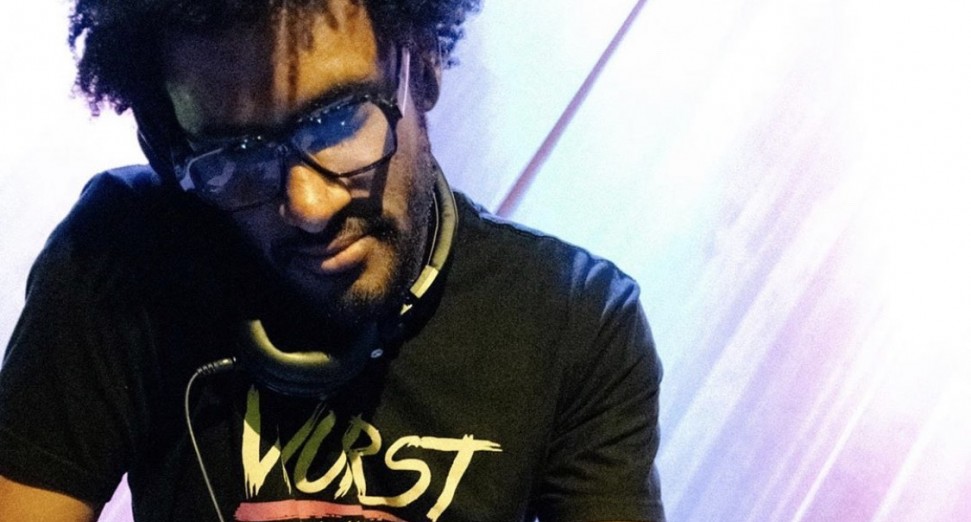 California's Bastiengoat is set to debut on Worst Behavior next month as part of the label's third self-titled compilation.

Headed up by US DJs Anna Morgan and Bell Curve, Worst Behavior specialises in cross-pollinated club music, and was named as one of DJ Mag's labels to watch in January this year.

Based in Oakland, Bastiengoat has previously released on the likes of Moveltraxx, himself showing a wide array of inspirations, from juke and footwork to garage and jungle.

His contribution to the new 'Worst Behavior Vol. 3' compilation — 'Slurpee' — is a squelchy, 160bpm dancefloor cut that nods to both electro and happy hardcore, sitting alongside the rowdy, acidic turbo sound being pushed by Astrophonica and Hooversound.

It's joined on the compilation by new music from 6 Figure Gang member Yazzus, Juke Bounce Werk affiliate DJ Swisha, Russia's A. Fruit and turntablist Jon1st, amongst others.

'Worst Behavior Vol. 3' is our 7th August. Pre-order it here.