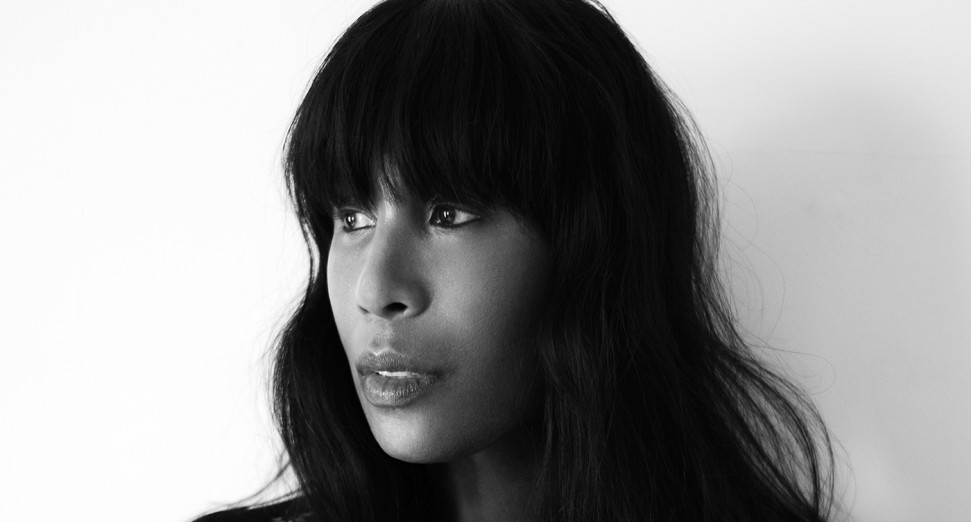 Honey Dijon brings down the tempo and ups the groove on her remix of ‘Dual EP B1’ by C&G Southsystem, a collaborative project by Parisio and Marco Carola.

Speaking of the remix, Dijon said: "I have been a fan of Gaetano's ever since I discovered his music on the legendary Southsoul. I was hooked ever since! It was an honor to remix an artist that has inspired me!”

Check it out below.