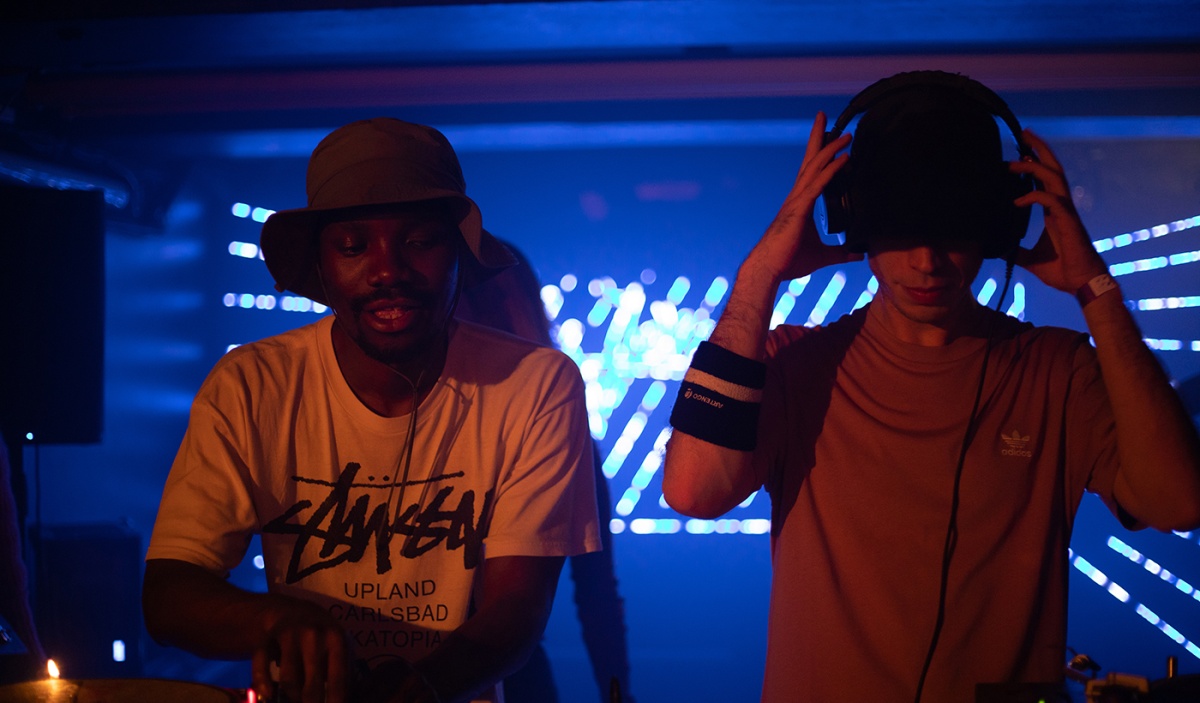 ‘Beneath The City’ comprises nine tracks from house music producers across Paris, spanning deep, disco-inflected grooves to thumping Italo and silky UKG. Below, you can hear a collaborative track between label co-founder Chinau and Le Hutin, who also has a solo track on the release. Their collab is a classic, uplifting disco house banger with a warm touch, encapsulating the vibe the release is trying to convey perfectly.

‘Beneath The City’ is streaming everywhere now and is available to buy on Traxsource. Listen/buy here.

De La Groove will host a launch party for the release on 12th March at DJOON in Paris.