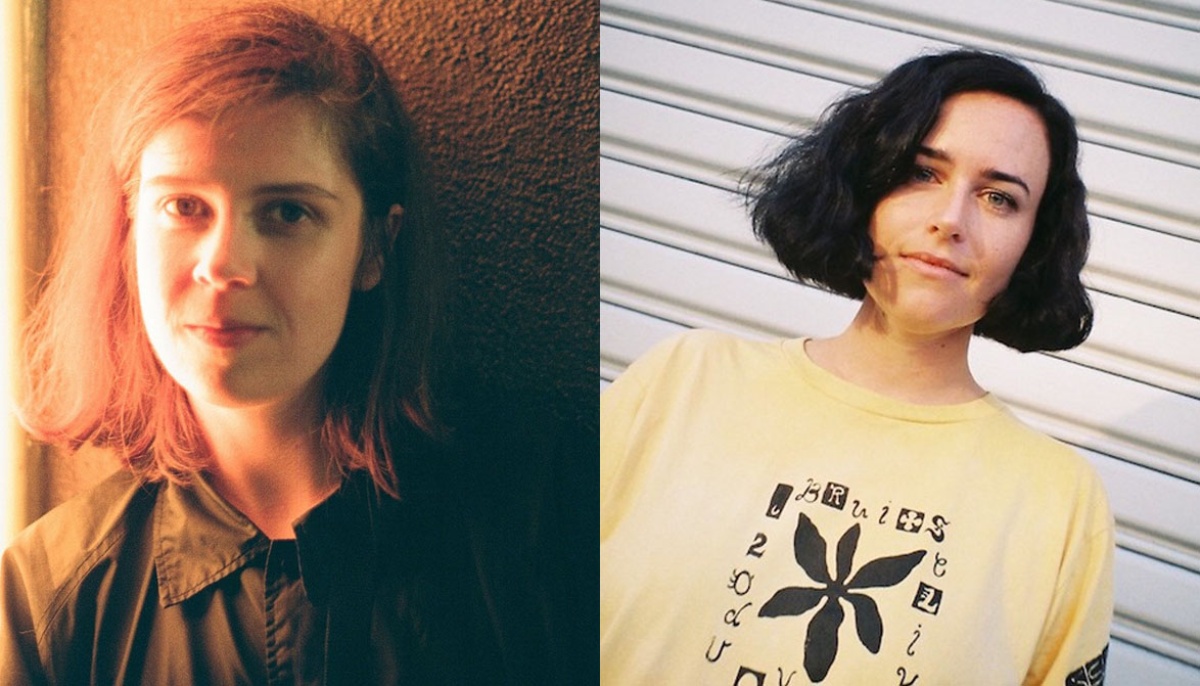 D. Tiffany & Roza Terenzi will release a collaborative album, ‘Edge Of Innocence’, this month via Delicate Records. Listen to ‘Liqourice Skritch’ below.

The debut LP from the Berlin-based duo follows a string of collaborations released via D. Tiffany’s Planet Euphorique label, and finds them tapping into styles ranging from downtempo and progressive house to electro and drum & bass, all with the classic trance-inflected techno flair they’ve become known for. Trippy samples and bubbling melodies dance about these eight tracks, gliding through tempos with the same giddy velocity as their DJ sets. Tough as nails, but never self-serious, the duo have mastered their knack for club tunes that go hard, but never at the expense of play. From the Balearic-goes-cosmic saunter of ‘Spiritual Delusion’ to the wriggly d&b of ‘Redemption Arc’, ‘Edge Of Innocence’ is full of little twists and turns that keep the vibe alive and spirits high.

‘Liqourice Skritch’ runs on a ‘90s progressive house pulse and wobbly bassline, its familiar “beat on the drums” vocal sample giving way to a psychedelic, dubstep-like breakdown.  It’s a 10/10 heads-down club thumper. Check it out below.

‘Edge Of Innocence’ will be released on 19th May. Pre-order it here.