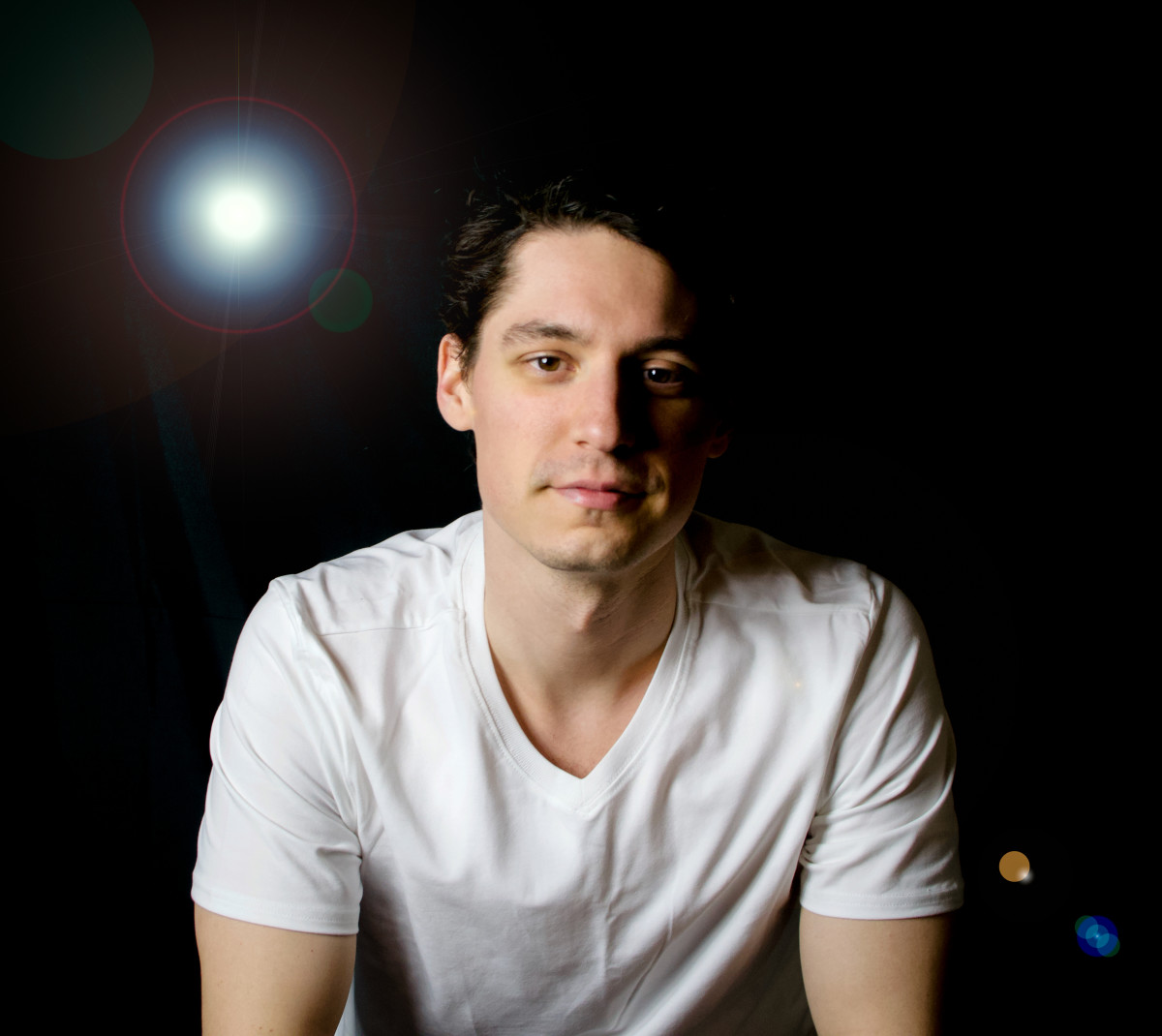 While ZOLA is relatively new to the scene, having emerged in 2018, "Lemon Tree" is his 28th track to date—and his most impressive thus far.

"Lemon Tree" is representative of a breakthrough for the budding electronic music producer, who admits it "helped [him] to feel comfortable trusting [his] taste and stopping trying to recreate what other artists had been doing." After all, they say it's always best to trust the process.

For his latest track, ZOLA tapped the fiery DEVMO, whose lyrical prowess shines over a cinematic beat. Her witty bars tell a tale about "blooming like a lemon tree" through fluid rap verses. She speaks to the symbolism of a lemon tree, which represents abundance, longevity and optimism.

The arrangement eventually culminates in a blistering trap drop, rife with menacing saws and thick 808s. But despite its roaring sound design, ZOLA says it has an emotive bedrock.

"I really wanted to convey vibes of triumph, confidence, perseverance, and belief in oneself," ZOLA said in a press release. "Recently I've been really proud of the work I've put in to my project and how far I've come. I wanted these emotions to to be reflected in a track."

Find "Lemon Tree" on your preferred streaming platform here and listen to it below.