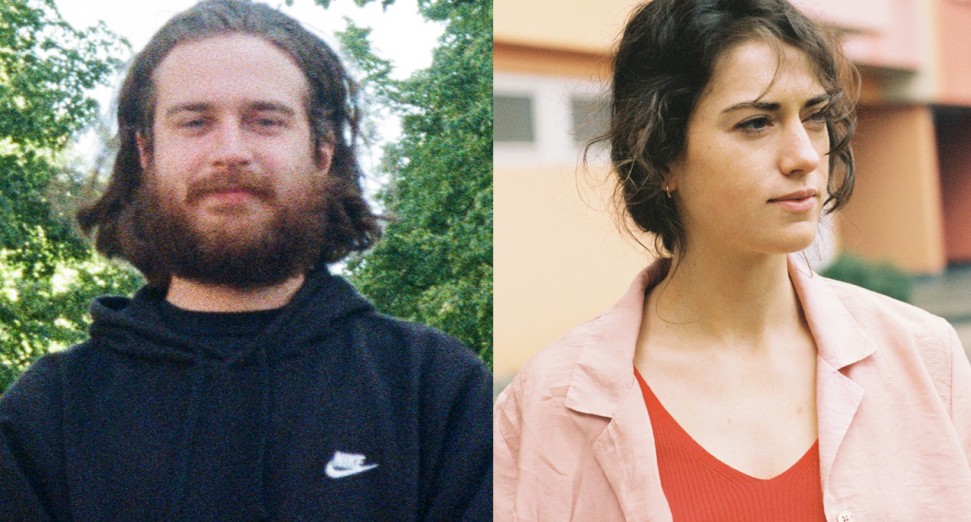 Originally intended to be released in 2020, to mark the track’s 23rd anniversary, the reissue will now land on 1st October, accompanied by a remix from Céad boss Or:la and another classic Dimension 23 cut, ‘12,000 Ravers’.

Dimension 23, the Los Angeles duo of Rich and Julie, originally recorded ‘I.M.O.K. R.O.U.K.’ during a 30 minute live jam; the track’s driving momentum, dirty, angular groove and muttered refrain of “everybody wants euphoria” turned it into an instant classic on the West Coast ‘90s rave scene, and it has developed a cult status in the decades since.

Or:la’s remix of the track turns the driving force down a notch, lending it a new, low-strung groove, augmented with thick, crunchy breakbeats and sizzling electronic manipulations. Check it out below.

Dimension 23’s ‘23 Years Later’ will be released via Spray on 1st October. Pre-order it here.