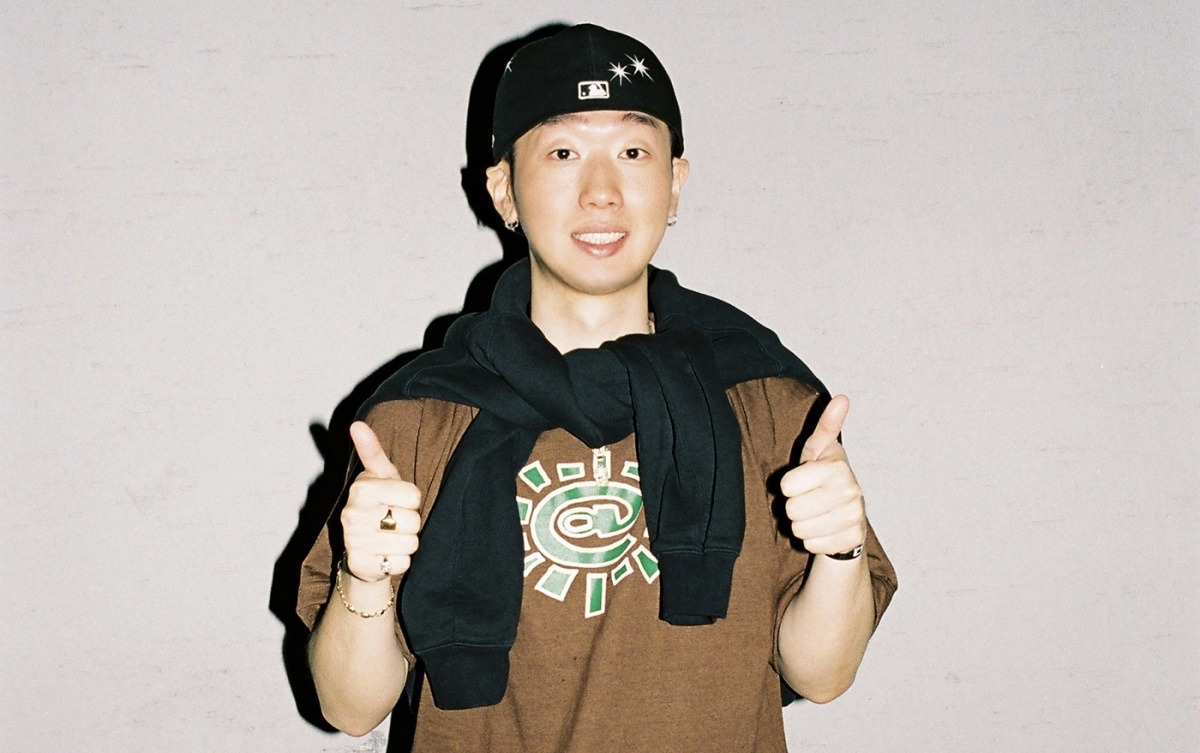 DJ co.kr has released a new single, ‘BREAK TODAY’. Check it out below.

The Seoul-based DJ, producer and Ghetto-Ray party starter continues his pursuits in bringing UK-influenced club sounds to the South Korean capital with a fresh cut of stomping, breaksy techno. The track samples ‘Wheel It’ by London-based poet James Massiah, which is taken from his 2021 collection ‘New Poems (Volume 1)’. Massiah will also feature on the new album by Daniel Avery, ‘Ultra Truth’, which will be released in November.

You can buy ‘BREAK TODAY’ on Bandcamp.