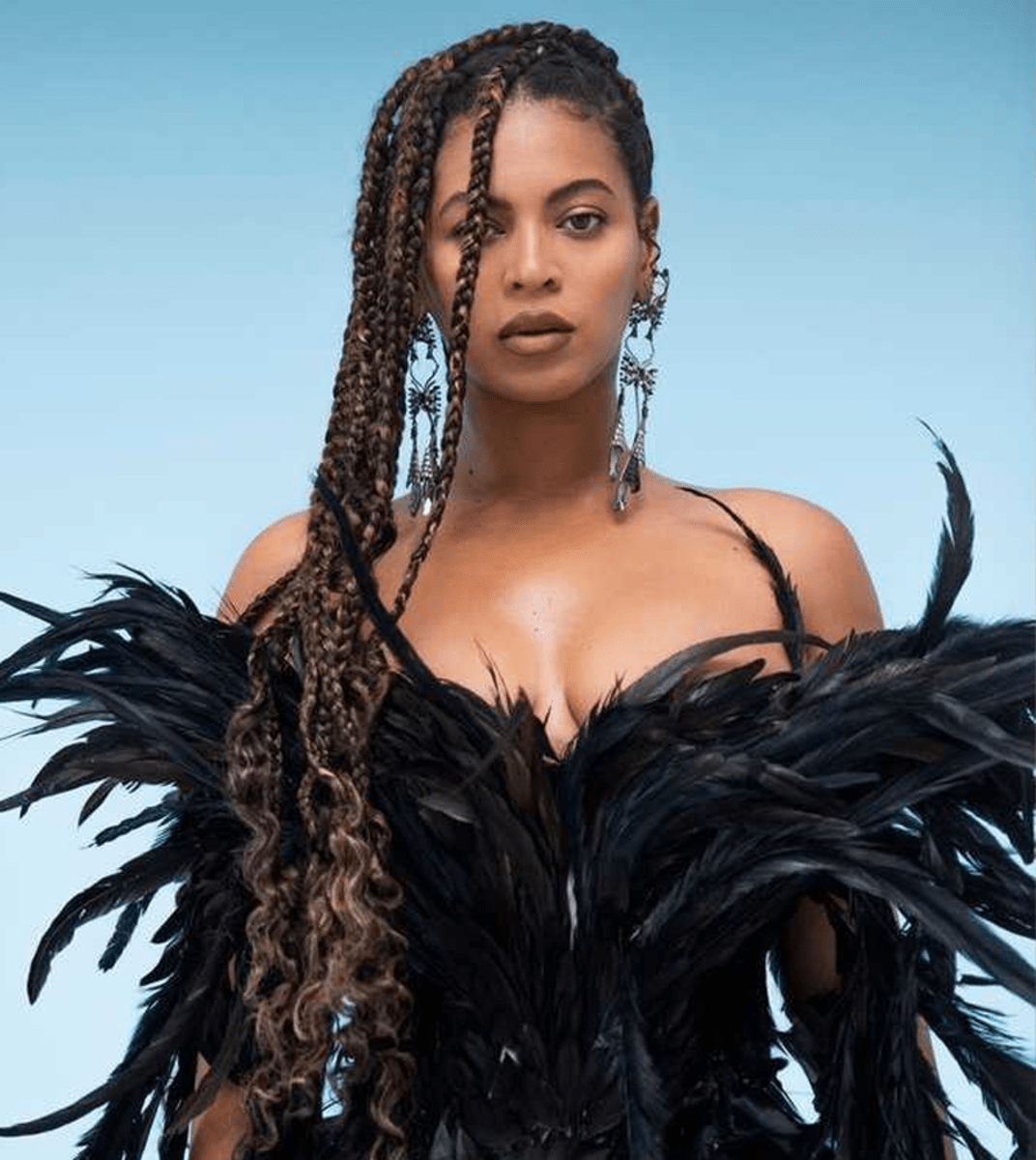 After Queen Bey dropped her new single "Break My Soul" early Monday morning, one thing is clear: her foray into house music is only beginning.

Released on the summer solstice, "Break My Soul" is the first taste of Queen Bey's upcoming seventh studio album Renaissance and her first single release from a solo LP in six years. A gritty and cathartic anthem, the disco-inspired banger is a sultry rush of 90s vocal house that samples Robin S.' iconic 1993 dance track "Show Me Love."

Check out the new single, which was co-produced by The-Dream and Tricky Stewart, below.

It seems fans of "Break My Soul" can strap in for much more dance music from Beyoncé, whose upcoming album is rumored to feature production from house music virtuoso Honey Dijon. The single, which also prominently samples Big Freedia's 2014 bounce track "Explode," has been said to "mark the start of a new era with new anthems."

"It feels surreal to be on the track with the Queen Beyonce once again," Big Freedia tweeted. “I’m so honored to be apart [sic] of this special moment I’m forever grateful lord. Someone please catch me."