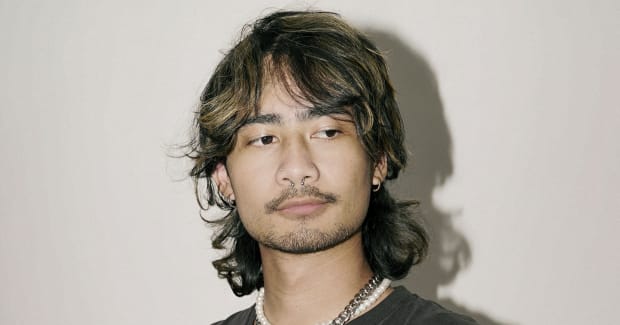 ISOxo isn't afraid of taking the sounds of bass music's most seasoned vets into overdrive.

The Sable Valley artist and EDM.com Class of 2022 inductee has had nothing short of a banner year thus far, and after dropping the blistering "REDloop" last month, he's showing there's certainly more where that came from.

ISOxo dug deep and unearthed a classic in Kaaris' "Chargé,"  which was subsequently remixed by Mr. Carmack and then again by Boombox Cartel. Building off what the two esteemed producers started, he slows the track's tempo, allowing its magnificent brass fanfare to build and linger while providing a suspenseful backdrop for the mayhem that follows.

As fans of the blossoming bass music virtuoso have come to expect, ISOxo hits the gas in his rendition of "Chargé," applying menacing distortion effects and unleashing a frenetic cadence of rhythmic synths. Take a listen below.

Like ISO's prior efforts, the new track brings a certain stadium-filling energy, which is quickly becoming recognized amongst his peers. Two pairs of major electronic music acts—4B/Valentino Khan and NGHTMRE/Big Gigantic—both let the edit fly during their sets at EDC Las Vegas. DJ Snake also dropped it during his recent sold-out performance at Paris' Parc des Princes stadium.

ISOxo is now preparing for his hotly anticipated festival debut at HARD Summer this July.