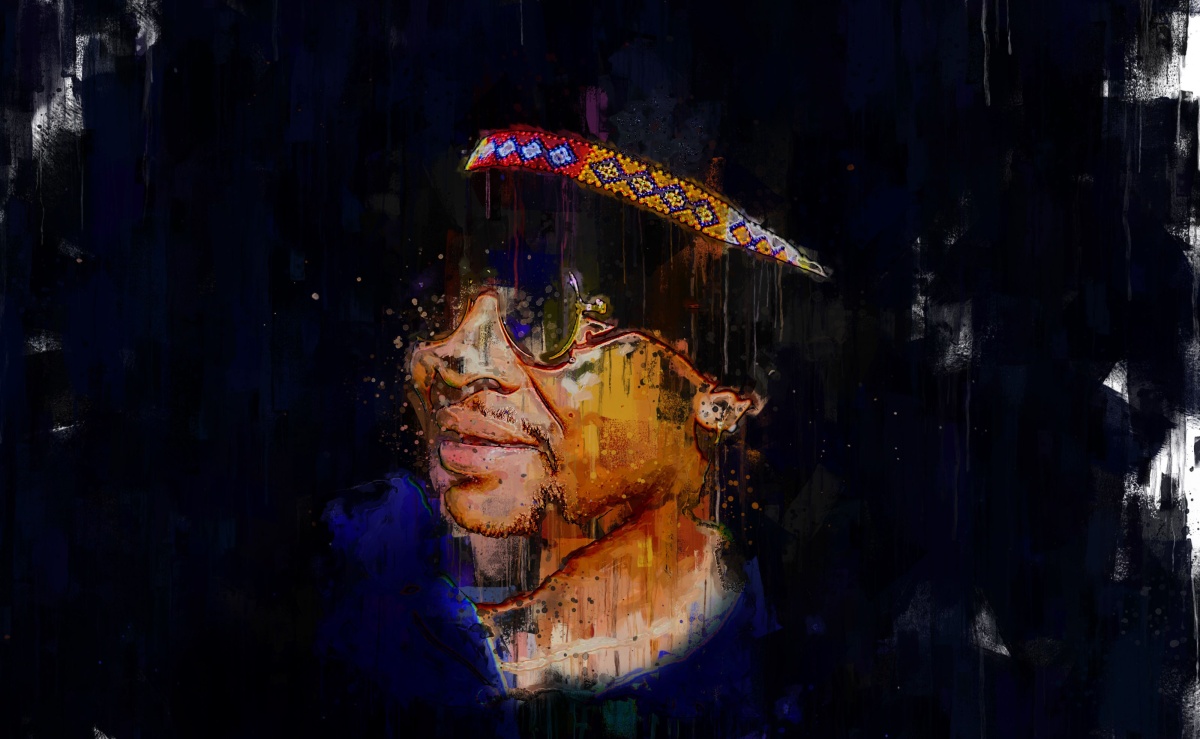 DJ IC, DJ Jim Mastershine and Idd Aziz will release their new collaborative single, ‘Meremeta’, this month via Sneja Recordings alongside a collection of remixes. Listen to Echo Deep’s ‘Deep Dub Mix’ of the track now.

London-based IC and South Africa’s Mastershine represent two generations of dance music, with the former cutting his teeth as a garage and house DJ in the early 2000s alongside a Rinse FM residency, before becoming embedded in the city’s Afro house scene. Mastershine has made big strides in the SA house scene since debuting with the ‘Relief’ EP in 2018, drawing influence from world-renowned acts like Black Coffee. He’s since released a prolific run of EPs, and DJ’d alongside the likes of Da Capo and Problem Child Ten83.

‘Meremeta’ is the latest in a run of collaborations from the duo, who teamed up on the ‘Adrenaline’ EP in 2021 alongside G Boy SA. Like the four tracks on that EP, ‘Meremeta’ is a cut of techy Afro house; its thumping rhythm underpins a dizzy melodic dialogue between blazing synths and Nairobi-born, Norway-based Idd Azz’s hugely expressive vocals.

Remixes for ‘Meremeta’ come from artists across SA and beyond; Johannesburg’s Echo Deep and Supreme Rhythm and Cape Town’s Mr Norble Guy appear alongside Eswatini’s Parcel SWZ and Lusaka, Zambia’s Kreative Nativez. Each brings a distinctive dancefloor flavour to the release, with Idd Aziz’s vocal serving as the emotional anchor across all interpretations. Listen to Echo Deep’s ‘Deep Dub Mix’ below.

‘Meremeta’ will be released on 27th May. Pre-order/save it here.