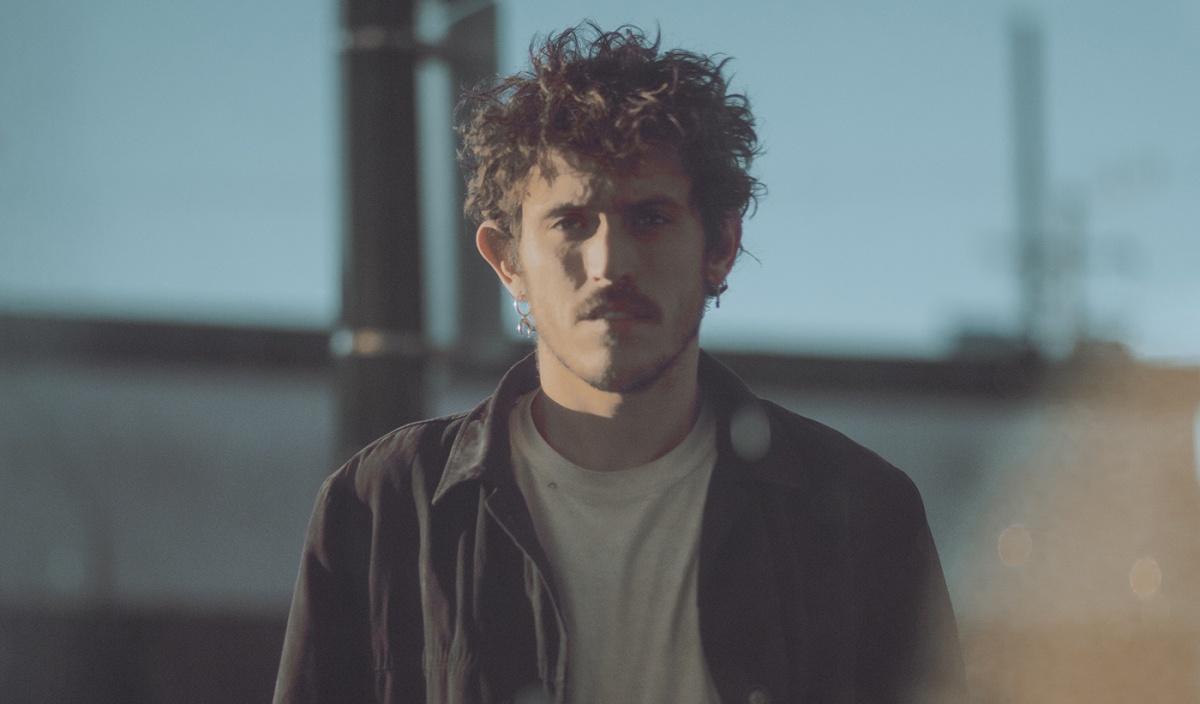 Bristol DIY station Noods Radio is launching a new label, Dummy Hand. The first release on the imprint will be a vinyl EP from dj_2button, titled ‘Transient Communications’. Listen to the opening track ‘Aurora Arrivals’ below.

The five-track 'Transient Communications' EP features "spaced out grooves designed to move your astral body," while also allowing for "moments deep in the dance," according to the Vancouver-based artist. dj_2button, who creates wavy, krautrock-ish electronic jams using a hardware setup, explained how "a desire to be back home" informed the mood of the record. "I felt I was on a different planet, in a different world to my own, sometimes feeling like an alien," he said.

Speaking about ‘Aurora Arrivals’, a rumbling analog workout that dips Ashra's kosmische flair into a thick sub-bass glue, dj_2button said: “It was written the day after I saw a phenomenon in the sky, called STEVE, a rare form of aurora while free camping in Alaska. The sky was alive with reds, greens and pink. It was so otherworldly like something extraterrestrial was trying to enter earth.”

‘Transient Communications’ will be released on 15th April. Pre-order it here.

Dummy Hand will operate as a separate entity to Noods, and will champion its independent spirit to become "an outlet for music from the outer fringes of the dancefloor."

Dummy Hand and the dj_2button release were made possible through the Incubator Fund from Youth Music, a national charity aiming to support young people up to age 25.

Last year, Noods Radio – who have been broadcasting from Bristol's Stokes Croft since 2015 – launched a membership scheme. Noods Luver invites listeners to donate as little as £3 per month to the station in exchange for exclusive newsletters, a 20% discount off the Noods store, plus early access to various Noods events.