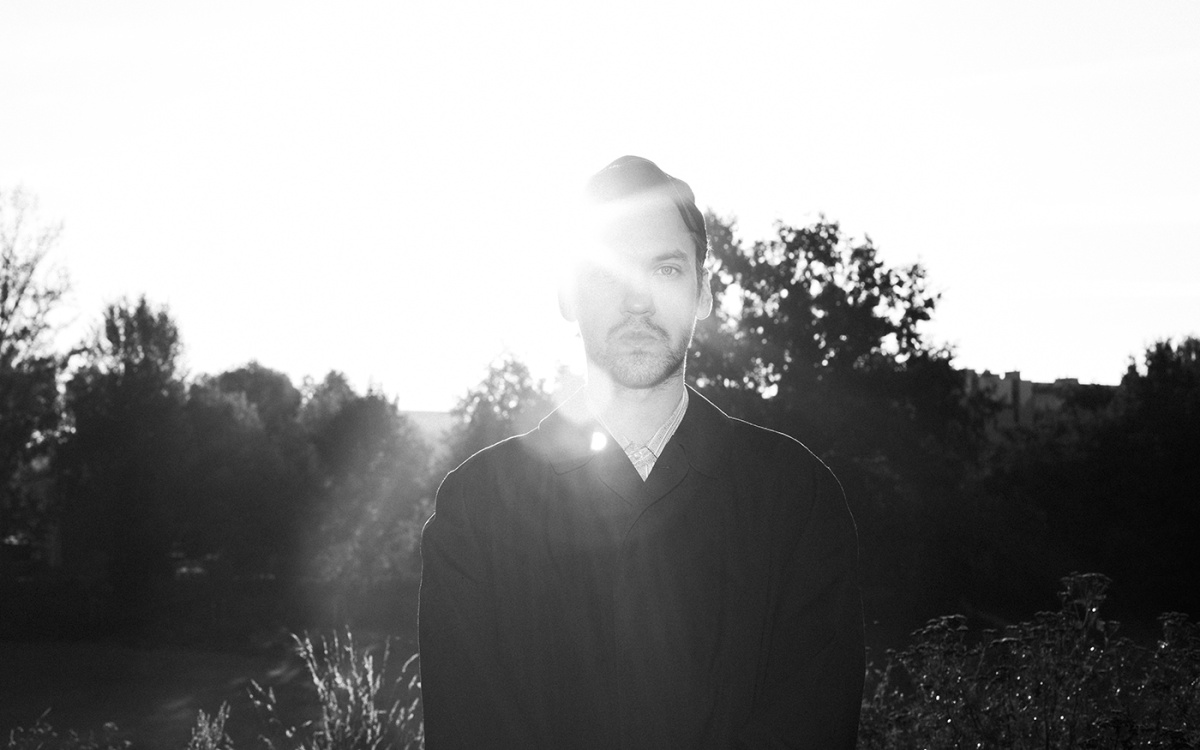 Earth Trax will release his new album, ‘The Sensual World’, via Shall Not Fade on 20th May. Listen to the track ‘Dream Pop’ below.

The new LP from the prolific Warsaw-based producer and DJ – who also releases ambient works under his given name, Bartosz Kruczyński – follows the release of two albums in 2020. Like those releases, which drew influence from the sounds of cold wave, industrial and breakbeat, the 11 tracks of ‘The Sensual World’ pull from a wide array of styles, anchoring them around a firm techno foundation.

Elements of trance, EBM, drill, acid, ambient and dream pop all work their way into this collection, which sounds as luminous as its neon-hued artwork. From the ‘90s hardcore rave sonics and melodic vocal Orbitalisms of ‘Nowhere’ to the dub techno flutter of ‘Dazed’ and slamming warehouse beat of ‘Splash’, these tracks hit all the right notes, touching on each moment of a night on the dancefloor as they go.

‘The Sensual World’ will be released on 20th May. Pre-order it here.