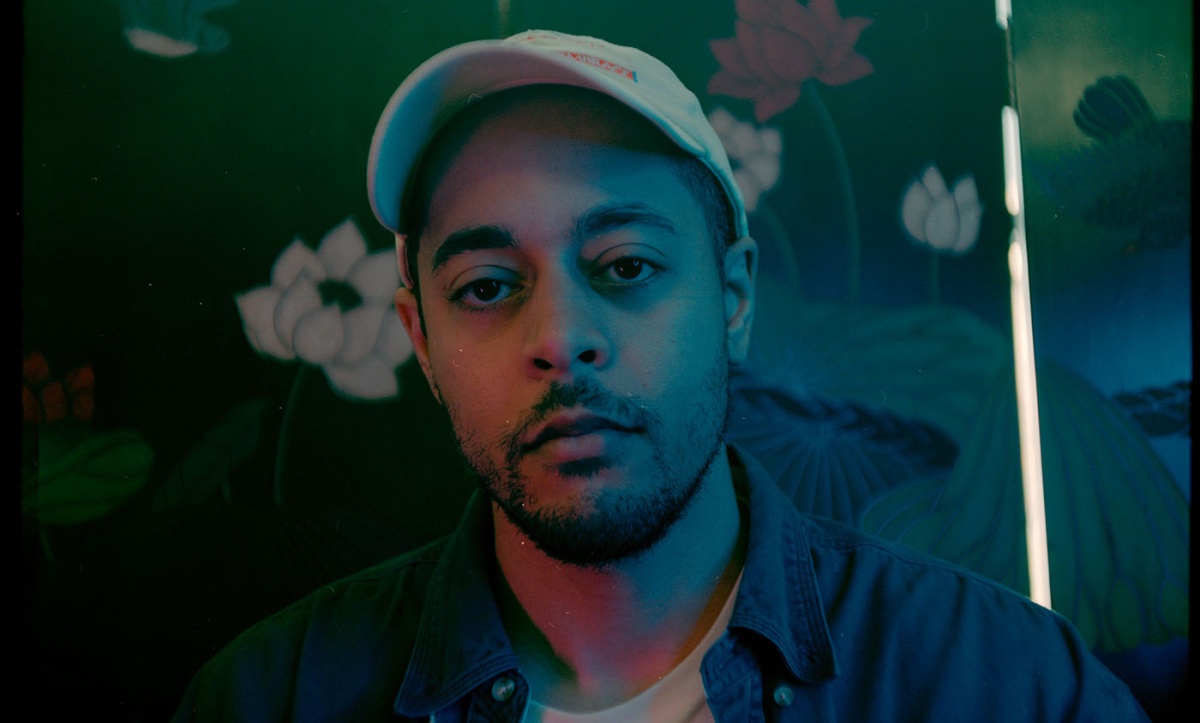 Toronto’s Emissive will release his ‘City of Rooms’ EP on vinyl in April.

Originally released as digital exclusive in early 2021, the EP is now set to be released on 12” via Telephone Explosion Records. Across five tracks, Emissive sculpts a blissed-out analog odyssey, threading hazy ambient modes through house, techno and downtempo beats. Latin American-style percussion from the güiro mingles with crunchy 808s and soft-focus 303s. Balmy melodies curl around rolling basslines, all doused in a gentle dusky hue. This is music to sink into, and to warm your soul like a late evening sun.

Listening to ‘Sunset Yellow’ below. ‘City Of Rooms’ will be released on 8th April. Pre-order it here.