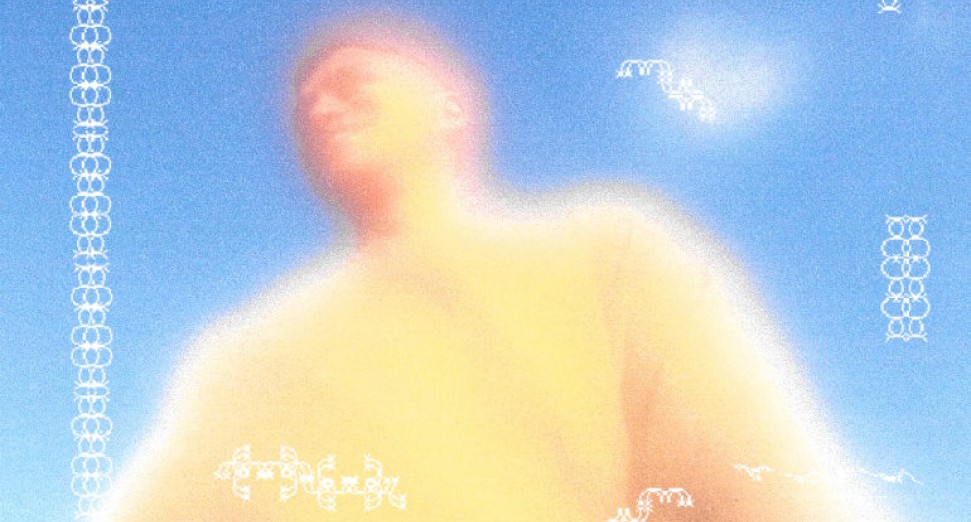 NYC-based party crew and label SLINK will release their first EP of the year in February, Enayet’s ‘Chokkor’.

The SLINK resident’s debut EP was recorded during a trip home to Dhaka, Bangladesh, and its four tracks seek to capture the motion and density of the city with deep soundsystem pressure and febrile rhythms.

From the weighty bass heft and sub-electro surges of the title track to the dense ambient haze and rustling field recordings of ‘Khali’, the EP is rich in sound design and texture, and is capped off by two killer remixes from Cassius Select and Kilbourne.

Below you can hear ‘Bhir | ভিড়’, the EP’s lead cut, and its most buoyant dancefloor moment. A percussive bleep techno rhythm leans into Giant Swan-esque vocal distortions, giving the track a persistent forward motion and a gritty animated flair.

‘Chokkor’ drops on 12th February, and is the first in what promises to be a busy year of releases from the SLINK crew. Pre-order the EP here.